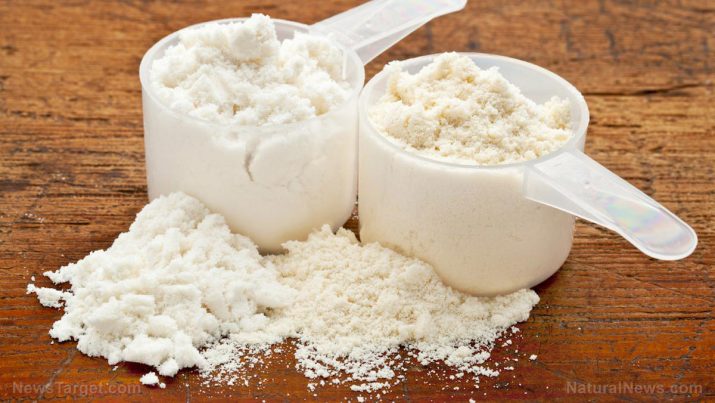 Methiocarb is known for its other names such as mercaptodimethur, metmercapturon, mesurol, and methiocarbe, among others. It is an acaricide, insecticide, and molluscacide, which has a white color and a mild odor. It is an immobilizing agent for birds.

Methiocarb is known for killing insects that directly cause disease to humans and animals, and those who destroy crops, food products, or textile fabrics.

Methiocarb gives off very toxic fumes of sulfur oxide and nitrogen oxide when you heat it to decomposition. 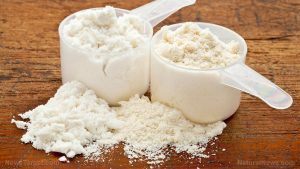 Methiocarb can cause very detrimental effects to one’s systems once it is swallowed. Inhalation of the pesticide can cause damage to the mucous membranes. Likewise, it can be very toxic to aquatic life.

Other side effects of methiocarb exposure include profuse sweating, spontaneous defecation and spontaneous urination, increased salivation, headache, and lacrimation (tearing). Mental confusion, convulsions, unconsciousness, malaise, and coma can also result after prolonged exposure to methiocarb or after bieng exposed to a substantial amount of methiocarb.

Methiocarb is bad for the nervous system. As a carbamate insecticide, which kills insects by cutting off the activities of the enzyme acetylcholinesterase, it negatively impacts the transmission capabilities of neurons.

Methiocarb is bad for the ocular system. It can cause pinpoint pupils, which occurs when in normal light, the pupil of the eye constricts less than two millimeters, and blurred vision.

Methiocarb is bad for the muscular system. It has the ability to cause tremors, muscle twitching, loss of muscle coordination, and slight paralysis.

Methiocarb is bad for the digestive system. Its effects include nausea, abdominal pain, diarrhea, and vomiting.

Methiocartb is bad for the cardiovascular system. People who are exposed to methiocarb often experience bradycardia or slow heart rate.

Methiocarb is bad for the respiratory system. It brings forth a slew of respiratory issues such as pulmonary edema, dyspnea or shortness of breath, labored breathing, and respiratory arrest or respiratory depression, which is the total shutdown of all respiratory functions.

Items that can contain methiocarb

Methiocarb is a highly toxic acaricide (a pesticide that kills arachnids or spiders), insecticide, and molluscacide (an agent capable of killing snails and mollusks).

How to avoid methiocarb

Wearing proper clothing whenever you handle methiocarb is a must. The protective suit comprises of a rubber overclothing, goggles, gloves, boots, and a self-contained breathing apparatus. You also shouldn’t smoke, eat, or drink without washing your hands when you are handling a pesticide of this much toxicity.

To contain contamination of an area, isolate the hazard area and prevent people from entering it. Remove clothing that has been contaminated with methiocarb and store it for later disposal. If fire had ensued because of the eruption of the material, disperse it with carbon dioxide, dry chemical, fog, foam, or water spray.

If there is spilled methiocarb powder on the floor, do not touch it, and as much as possible, try to contain the leak. Absorb the leak with sand and other noncombustible absorbent material and keep it stored in containers for later disposal.

Just in case you accidentally touch the material, immediately flush skin or eyes with running water for at least 15 minutes.

Also, remember to separate methiocarb from the storage of food and feed and keep it in an area without drain or sewer access.

Methiocarb gives off very toxic fumes of sulfur oxide and nitrogen oxide when you heat it to decomposition.

Methiocarb is bad for the nervous, ocular, muscular, digestive, cardiovascular, and respiratory systems.

Methiocarb is a highly toxic acaricide (a pesticide that kills arachnids or spiders), insecticide, and molluscacide (an agent capable of killing snails and mollusks).