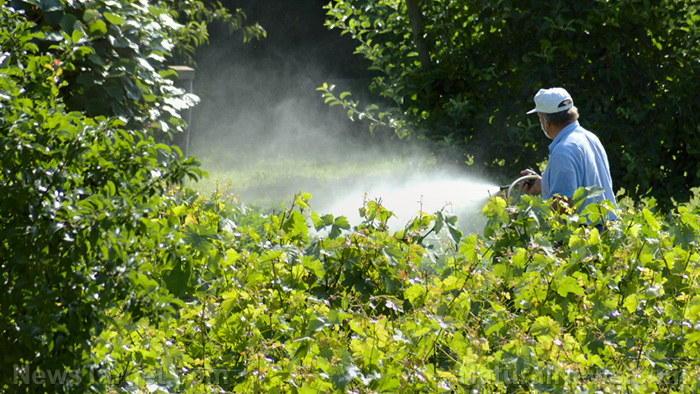 The International Union of Pure and Applied Chemistry classifies methidathion as an organophosphorous pesticide and acaricide. The hazardous compound was first introduced in 1968 and is commonly used as a non-systemic insecticide to control chewing and sucking pests such as scales, budworm and lygus bugs as well as spider mites, bollworm and whitefly. Methidathion is colorless-to-white crystalline solid in appearance and emits an odor that is characteristic of any other organophosphorous insecticides. 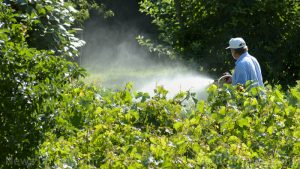 Methidathion exposure may occur through various routes such as respiratory tract, digestive tract, and direct skin and eye contact. An Extension Toxicology Network entry notes that the harmful substance may interfere with enzymes that play a central role in respiration and central nervous system activities. The organophosphorous pesticide particularly targets the lungs and may cause respiratory depression, tightness in chest and labored breathing. Likewise, chronic chemical exposure may result in intense breathing problem and respiratory muscle paralysis.

Ingesting the harmful chemical may also lead to various gastrointestinal issues such as nausea, excessive salivation and abdominal cramps, as well as diarrhea and incontinence. Exposure to the hazardous compound is known to induce dizziness, convulsions and unconsciousness as well. The compound is also classified as potentially carcinogenic and may affect liver weight, gall bladder function and ovary size. Methidathion is found to cause blurred vision, muscle cramps and twitching and pupillary constriction too.

Furthermore, methidathion is known to contaminate water sources and impact aquatic ecosystems and animals. The organophosphorous pesticide is also highly toxic to birds and other insects.

Methidathion is notoriously detrimental to the respiratory system, the digestive tract and the central nervous system. The pesticide is also highly toxic to the muscles, eyes, and skin. Likewise, the harmful substance may impact the liver, gall bladder, and ovaries.

Items that can contain methidathion

Methidathion is the primary ingredient in many commercially available pesticides such as Cobra, Cobracide, and Suprathion as well as Supracide, Ultracid, and Ultracide. The hazardous pesticide is currently available in emulsifiable concentrate or wettable powder formulations. Methidathion is commonly used in a variety of crops and ornamental plants such as sunflower, artichokes, apples and almonds. Likewise, the pesticide is traditionally applied to cherries, citrus fruits and sorghum as well as cotton and alfalfa.

A safety data sheet released by the National Institute for Occupational Safety and Health (NIOSH) recommends that pesticide users wear protective clothing, eye gear and breathing equipment in order to avoid direct exposure. The safety guidelines also advise that victims who inhaled the chemical be taken to an area with fresh air. People who have had direct eye and skin contact are also advised to thoroughly wash their eyes and affected skin area with plenty of water. In addition, people who ingested the harmful chemical are encouraged to rise their mouth and drink a slurry of activated charcoal in water. The safety data sheet also suggests that the chemical be placed in a sealed container should an accidental spill occur in order to cut the risk of environmental contamination.

Methidathion induces  abdominal cramps, diarrhea and incontinence as well as convulsions and unconsciousness.

Methidathion is notoriously detrimental to the respiratory system, the digestive tract and the central nervous system.