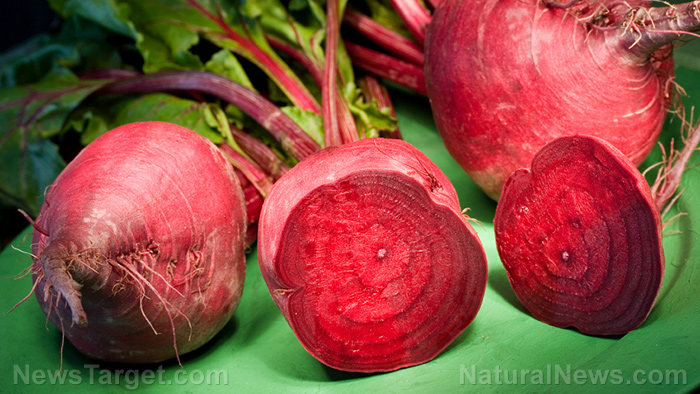 Metamitron is a synthetic compound which belongs to the chemical group the Triazinones. Metamitron is an herbicide and it is selective and systemic when in action. Metamitron can be used on pre-emergence or post-emergence weeds. It appears as yellow crystals and is available in a variety of formulations such as wettable powders and water-dispersible granules.

Metamitron is applied as a foliar spray, and it is absorbed effectively via the leaf surface and the roots. Metamitron is often used on target plants like weeds of fodder beet, mangels, red beets, and sugar beets. These include grasses and broad-leaved weeds. 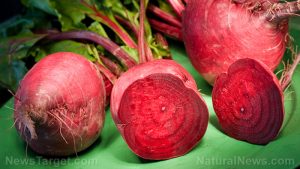 Metamitron is harmful if swallowed, and it is very toxic to aquatic life. A known fire hazard, metamitron gives off irritating or toxic fumes (or gases) in a fire. As for its chemical dangers, metamitron decomposes on heating. This produces toxic fumes including nitrogen oxides.

Metamitron is absorbed rapidly; peak plasma levels are already attained 20-40 minutes after application, and almost completely absorbed based on excretion in urine (34-56 percent) and bile (55-65 percent). It is rapidly and evenly distributed in the blood and various organs of the body.

While higher tissue residues were found in the liver and the kidneys, there is no evidence of a potential for accumulation. Excretion is rapid at more than 90 percent within 48 hours via urine and feces. Metamitron is rapidly and extensively metabolized since only less than 4.3 percent of metamitron have been recovered in excreta as such.

Items that can contain metamitron

For respiratory protection, use a filter respirator or self-containing breathing apparatus. For eye protection, wear a face-shield. Provide an emergency eyewash fountain and quick drench shower in the immediate work area.

For hand protection, use PVC or other plastic material gloves when dealing with the concentrate or spray. To protect the skin, wear suitable (chemical resistant) overalls and closed footwear at all times.

Do not let metamitron enter the environment and sweep spilled substance into covered containers. If appropriate, moisten first to prevent dusting then carefully collect the remainder. Store and dispose of according to local regulations.

Metamitron is a synthetic compound that belongs to the chemical group the triazinones.

Metamitron appears as yellow crystals and is available in a variety of formulations (e.g. wettable powders and water-dispersible granules).

Metamitron is harmful if swallowed, and is very toxic to aquatic life.