Mesenteric Ischemia – causes, side effects and treatments at NaturalPedia.com 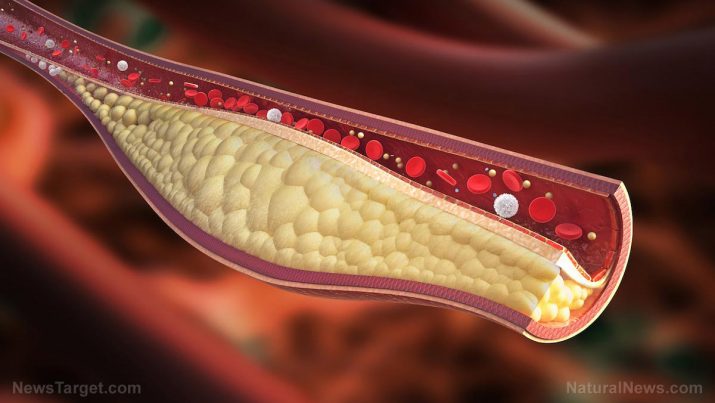 Mesenteric artery ischemia refers to the narrowing or blockage of one or more of the three major arteries that distribute blood to the gastrointestinal tract. These are called the mesenteric arteries.

The blood supply to the intestines may be blocked by an embolus (blood clot) which often comes from the heart or aorta. These clots are more common in people with irregular heartbeats (arrhythmia) such as atrial fibrillation.

This interruption of blood flow causes mediator release, which triggers allergic reactions, as well as inflammation and infarction (tissue death).

Diagnosis often becomes positive only late in the disease. Mortality is high. 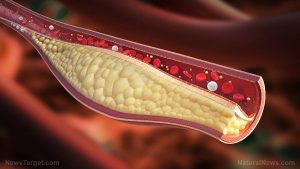 Hardening of the arteries occurs when fat and other substances build up in the walls of arteries. This problem is more common in smokers and people with high blood pressure/cholesterol.

The following are the risk factors for mesenteric ischemia:

Mesenteric ischemia may come on and worsen quickly. Medical assistance should be sought immediately if symptoms develop.

Tissue death from lack of blood flow in the intestines is the most serious complication of mesenteric artery ischemia. Surgical intervention may be needed to remove the dead tissue.

Food items or nutrients that may prevent mesenteric ischemia

Prevent poor circulation in your body with the following foods that can help increase blood flow:

Certain lifestyle changes such as the ones below can reduce your risk of narrowing/blockage of the arteries:

Treatment for mesenteric ischemia mainly involves surgical removal of the dead tissue (embolus), restoration of perfusion (passage of blood) to the affected body part or organ. Medications that dilate blood vessels such as vasodilator therapy is also a considered treatment option.

Surgery may involve removing the blockage and reconnecting the arteries to the aorta. A bypass around the blockage is another procedure. It is usually done with a plastic tube graft.

A stent may be used to as an alternative to surgery to enlarge the blockage in the artery or to deliver medicine directly to the affected area. This is a new technique and experienced health care providers should only do it. The outcome is usually better with surgery.

A portion of your intestine may also be removed.

If you have symptoms due to hardening of the mesenteric arteries, there are things you can do to control the problem:

Mesenteric ischemia is a condition wherein one or all three major arteries that supply blood to the intestines are narrowed or blocked by blood clots. These clots are more common in people with irregular heartbeats.

Symptoms caused by gradual hardening of the mesenteric arteries include abdominal pain after meals and diarrhea.