Mental illness – causes, side effects and treatments at NaturalPedia.com 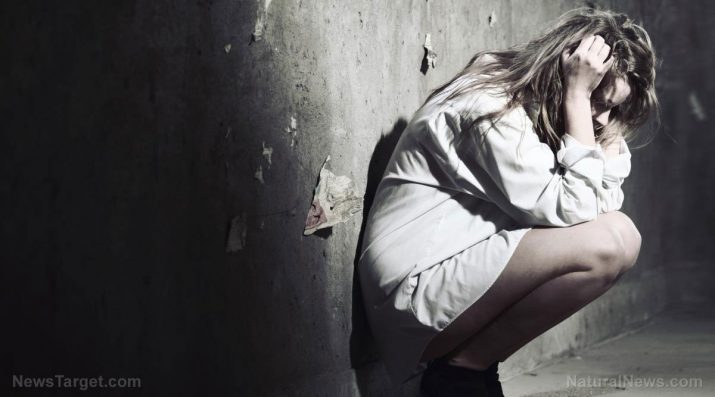 The term mental illness (sometimes referred to as mental disorder) is any condition that can disrupt a person’s thought or behavior, often leading to an inability to get back to his regular demands and routines.

In terms of scope, it covers a broad range of problems that range from abnormal thoughts, emotions, behavior, and relationships with others – or even a combination of each. Some conditions have a strategy to prevent its onset, while other have available treatments, as well as methods to alleviate the suffering caused by diseases.

To date, there are 200 classified forms of mental illness – all of which do not only impact an individual’s health and well-being, but it can also result in severe economic and social consequences in countries all around the world. Here are five of the most common disorders. 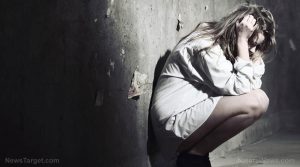 The etiology of mental illness is still unclear; however, there are a lot of factors that have been known to contribute to the development of mental illness. These can include internal factors such as a person’s thoughts, emotions, behaviors, and interactions with others, as well as external factors like working conditions, standards of living, and community support.

In addition, other environmental risk factors that contribute to mental illness include stress, nutrition, and perinatal infections.

In some cases, mental illness will manifest as a physical problem. This includes stomach and back pain, headaches, or other aches and pains.

Although mental illness primarily affects the mind, its complications can lead to severe physical, emotional, and behavioral problems – some complications include:

Mental illness can also result in physical complications such as cardiovascular diseases and a compromised immune system. In addition, antipsychotic medication can lead to endocrine dysfunction and osteoporosis.

Food items or nutrients that may prevent or relieve mental illness

A person’s diet can greatly impact his mental health, with multiple studies exhibiting how these two are connected. Here are some recommended items that may boost mental function and reduce the risk of illness.

Depending on the type of mental illness and its severity, a healthcare professional may look at multiple options for addressing the condition.

The condition also requires some changes in a person’s lifestyle. For one, exercise is useful in countering symptoms of depression and anxiety.

It’s also best to hold off decision-making when symptoms are severe, as you may have impaired judgment during those times.

Finally, learning to adopt a positive attitude could help improve a person’s quality of life and effectively manage stress.

Mental illness is any condition that can disrupt a person’s thought or behavior – which can range from abnormal thoughts, emotions, behavior, and relationships with others. To date, 200 classified forms of mental illness impact an individual’s health and well-being. Its cause is still unclear; however, factors – such as a person’s thought to external factors like stress – have been known to contribute to its development.

The condition primarily affects the mind, but its complications can lead to severe physical, emotional, and behavioral problems. Depending on the type of mental illness and its severity, a healthcare professional may look at multiple options for addressing the condition.