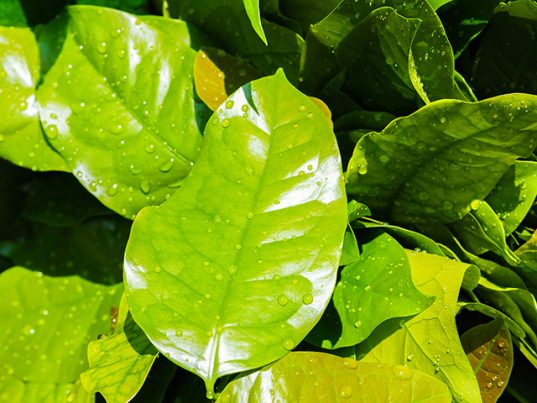 The melinjo (Gnetum gnemon) is a member of the Gnetum genus native to Indonesia. As dioecious gymnosperms, melinjo have separate male and female reproductive organs known as microstrobili and megastrobili. The flowers, seeds, and leaves of this tropical evergreen tree have been widely used by Indonesian peoples for hundreds of years, particularly in their cuisine and traditional medicine. The Aceh region, in particular, holds the melinjo in high regard. 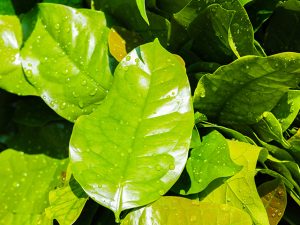 Melinjo seeds are believed to be highly nutritious as they contain:

Melinjo are excellent sources of manganese, copper, iron, and zinc. Additionally, the protein content of melinjo is notable due to its ability to neutralize and eliminate free radicals.

Melinjo is believed to be effective in the prevention of:

One of the traditional medicinal uses for melinjo is as a treatment for dog bites. Since melinjo is full of antioxidants and a high amount of zinc, topically applying melinjo leaf paste to dog bite wounds can speed up the healing process.

The moderate amounts of potassium in melinjo can minimize the risk of stroke. As a vasodilator, potassium relaxes the blood vessels in the body and helps blood flow freely.

The antioxidants in melinjo, meanwhile, help regulate blood pressure and reduce the chances of hypertension.

Melinjo can support and nourish:

Thanks to its phosphorus content, melinjo can support proper kidney function. This mineral increases the quantity and frequency of urination and excretion, in turn relieving the kidney of any unnecessary stress.

The antioxidants in melinjo have been likened to vitamin C, an antioxidant vitamin that is most known for its positive impact on the immune system.

As one of the most popular plants in Indonesia, melinjo is a star ingredient in many traditional dishes, such as gudangan, a vegetable dish that comes with grated coconut sambal. The most famous food made from melinjo are emping, which are thin, flat crackers notable for their somewhat bitter taste.

In Malaysia, melinjo leaves and young shoots are typically paired with seafood or used in spicy soups.

The bitter fruits can be relatively difficult to come by outside of Southeast Asia.

Melinjo is loaded with beneficial nutrients that make it effective in preventing hypertension and stroke, and in the treatment of dog bite wounds. Taking melinjo can support the function of the kidneys and immune system as well. Though rare outside of Southeast Asia, these bitter-tasting, antioxidant-loaded fruits have a lot to offer in terms of overall health.