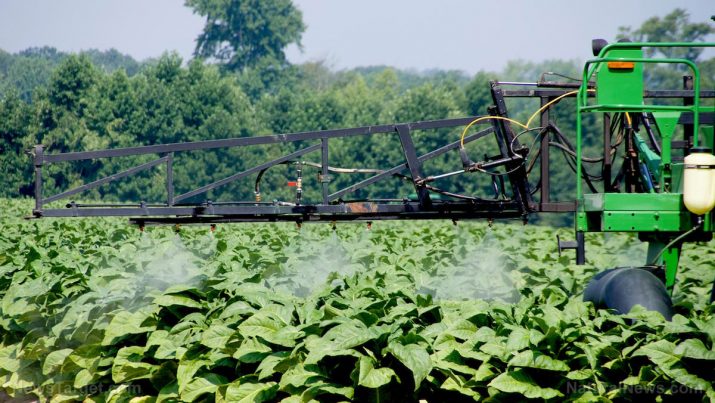 Maneb is a chemical that belongs to the ethylene bisdithiocarbamates (EBDCs) group, which are used to prevent crop damage in the field and to protect harvested crops from damage in storage or transport. It can be physically described as a clear, colorless, or faintly yellow powder. 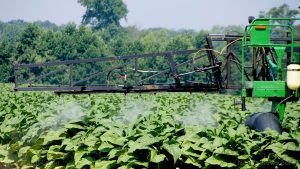 There are several known side effects of maneb. One of these is it may cause irritation or inflammation in the skin, eyes, and respiratory tract. Short-term inhalation of large quantities of maneb dust or spray may cause irritation of the mucous membranes, resulting in a scratchy throat, sneezing, cough, and inflammation of the linings of the nose and upper respiratory tract. Maneb can be poisonous in large quantities and the symptoms of poisoning may include nausea, vomiting, diarrhea, loss of appetite, weight loss, headache, confusion, drowsiness, coma, slowed reflexes, respiratory paralysis and death. Moreover, exposure to maneb can cause headache, fatigue, nervousness, dizziness, seizures, and even unconsciousness. In addition, multiple or prolonged exposure to maneb may interrupt the function of thyroid. Maneb is also extremely toxic to the aquatic environment.

The body systems affected by maneb include the integumentary, ocular, respiratory, nervous, and endocrine systems.

Items that can contain maneb

Maneb can be found in fungicide products that are used to control a wide variety of diseases, such as blight, leaf spot, rust, downy mildews, and scab in fruits, vegetables, field crops like potatoes, and ornamental plants. Some of the brands that use maneb are Dithane M-22, Manesan, Manex, Manzate, Nereb, Newspor.

How to avoid maneb

Since maneb can be absorbed by the body through inhalation, eye contact, ingestion, and skin contact, it is important to use appropriate protection to avoid maneb exposure. One of the ways to do this is to wear protective clothing, such as gloves, suits, footwear, and headgear. To avoid eye contact with the chemical, it is advised to wear impact resistant eye protection with side shields or goggles. To avoid inhaling the chemical, use a respirator correctly, as improper use of respirators can be dangerous. Since maneb can be swallowed, refrain from eating, drinking, or smoking where it is handled, processed, or stored.

Maneb is a fungicide that is used against blight, leaf spot, rust, downy mildews, and scab in fruits, vegetables, field crops like potatoes, and ornamental plants.

Maneb may irritate the skin, eyes, and respiratory tract.

Exposure to maneb can cause headache, fatigue, nervousness, dizziness, seizures, and even unconsciousness.

Maneb is extremely toxic to the aquatic environment.