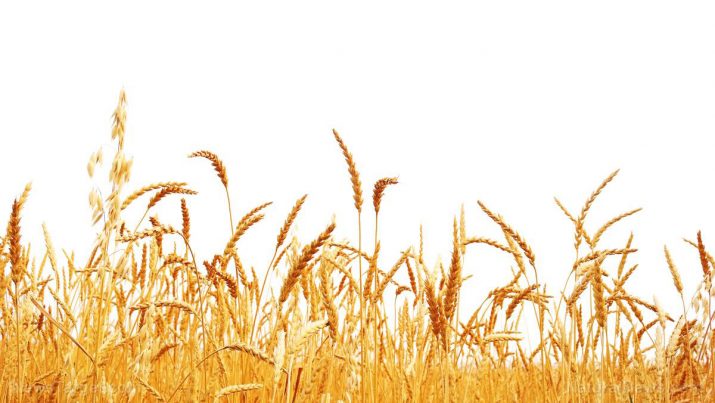 Malt extract comes in both liquid form for the purist and a dry form for the practical. Both are manufactured by imitating the germination of the barley grain with a process called malting. Sugars are extracted from the sprouted grain and packaged into an extract via this process.

The process of malting starts when barley is submerged into water to induce the grain to sprout, then quickly dried to stop the progress once it begins. Enzymes then start to break down the starches in the barley and turn them to sugar, which is called malt or maltose.

After that, malt sugar is extracted from the barley via a process called mashing, which initiates the first breakdown of starches. The process is done by boiling the grain in precisely heated water, dissolving the sugars and pulling them from the solid casing, resulting in the production of a liquid called wort, which is concentrated to pull water from the mixture.

This concentrated malt, which is the final product of this process, is called malt extract, which, when used to brew beers, will enter the fermenting process where yeast transforms it into alcohol.

Liquid malt extract is a thick syrup that requires one less processing step, so it is widely used by brewers who want to make the purest form of product possible. Liquid extract is very sticky, however, and messier to handle. It also has a shorter shelf life than dry extract.

Dry malt extract reaches that phase by having almost no moisture content. It is easier to measure and requires very little cleanup. It also has a much longer shelf life. It has a higher product cost, though, due to it needing more steps in the brewing process, and has a shorter list of available varieties. 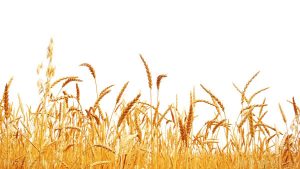 Malt extract can be used to regulate blood glucose levels, thus addressing diabetes concerns. It may even lower cholesterol levels from 10 to 15 percent.

Malt extract is good for the digestive system. Because malt extract is concentrated into a soluble fiber, it has properties that are the same with other soluble fibers such as oats, psyllium (Metamucil), and the pectin in fruits, thereby bulking up stool. It promotes bowel regularity and can induce bowel movement within 12 to 72 hours after intake.

Dietary fiber is usually recommended for pregnant women who are constipating. As taking barley malt extract has the same benefits as ingesting fruits or oatmeal, malt extract is considered a healthy and nutritious food and is deemed safe for mothers-to-be.

Beneficial bacteria in the colon can also use malt extract to properly digest food. Aside from this, it addresses gastrointestinal issues such as chronic constipation, diverticulosis, hiatus hernia, and irritable bowel syndrome.

The only concern when it comes to overindulging in malt extract is the emergence of intestinal gas or flatulence. One should also take lots of fluids when ingesting malt extract, for a lack of fluid intake can cause the fiber to swell and cause rupture of the esophagus. It should also not be taken with food, as that can cause stomach upset. Other side effects include nausea, abdominal cramps, bloating, diarrhea, and vomiting.

Malt extract is good for the cardiovascular system. It helps prevent the onset of heart ailments.

Ways to use malt extract

Malt extract adds flavor and texture to a variety of foods, including beverages such as breakfast drinks and beer.

Malt extract is good for the digestive and cardiovascular systems.

As taking barley malt extract has the same benefits as ingesting fruits or oatmeal, malt extract is considered a healthy and nutritious food and is deemed safe for mothers-to-be.

Beneficial bacteria in the colon can also use malt extract to properly digest food.