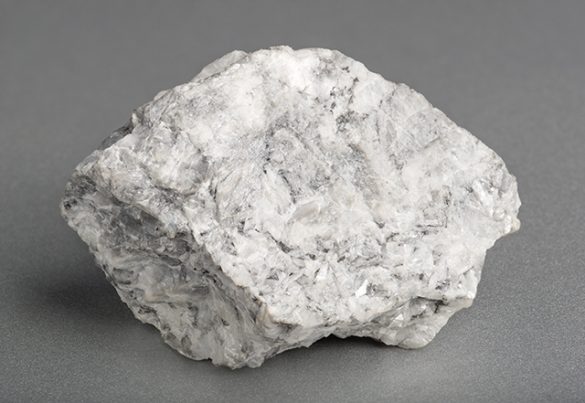 Magnesium oxide is primarily used as an antacid – a medicine used to neutralize stomach acidity – but boasts of many non-medicinal uses. When dissolved in water, magnesium oxide is converted to magnesium hydroxide, so it’s not surprising that the former shares a lot of characteristics as the latter, including both of them being a cathartic agent.

Milk of magnesia is a term that was used to describe a white aqueous, milky suspension of magnesium hyrdroxide that was formulated at about eight percent of weight of solution in the total volume of solution (%w/v). If you remember, we mentioned earlier that magnesium hydroxide and magnesium oxide have a lot of properties in common.

When taken as a laxative, milk of magnesia (or the osmotic force of its suspension) draws fluids from the body and retains those which are already within the vicinity of the intestine, thus distending the bowel and stimulating nerves within the colon wall, initiating peristalsis and evacuating the contents of the colon.

A dose of 200 milligrams of magnesium oxide can reduce mild premenstrual symptoms of fluid retention. Some of its other medicinal uses include being a treatment for premature baldness in men or alopecia and joint disorders such as osteoporosis.

Magnesium oxide is detrimental to health in the sense that once fine particles of it are released into the air, whether directly or via the burning or cutting of magnesium metal, the fumes that are generated are an inhalation hazard. The symptoms of metal fume fever may be delayed for four to 12 hours after exposure. 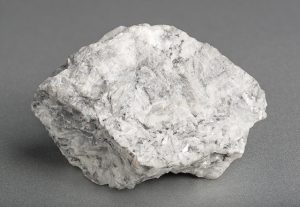 Harmful effects that are caused by magnesium oxide

Magnesium oxide can cause skin, eye, and respiratory irritation, and is detrimental to aquatic life, as its production and use results in its direct release to the environment.

Magnesium oxide is bad for the digestive system. Since magnesium-containing antacids mostly have laxative effects, repeated doses can cause diarrhea which can bring about electrolyte and fluid imbalance.

Magnesium oxide is bad for the excretory system. In people who have major kidney disorders, an intake of magnesium oxide can cause them to develop complicating symptoms such as hypotension (low blood pressure), vomiting, nausea, electrocardiography (or ECG, which records the electtrical activity of the heart) changes, mental depression, and in worst-case scenarios, a coma.

Magnesium oxide is bad for the digestive, excretory, and respiratory systems.

Magnesium oxide can cause skin, eye, and respiratory irritation, and is detrimental to aquatic life.

A dose of 200 milligrams of magnesium oxide can reduce mild premenstrual symptoms of fluid retention.