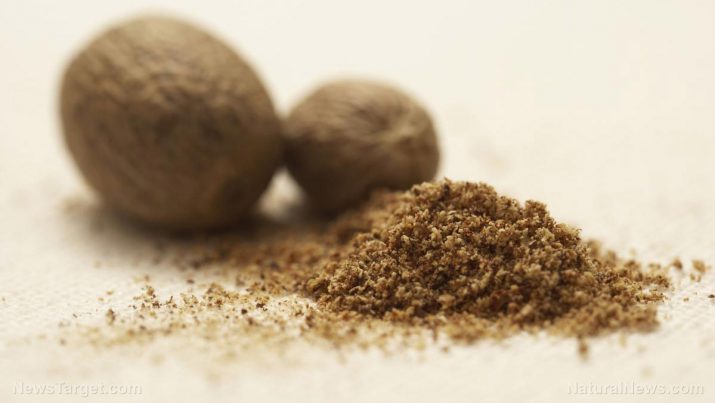 Mace is the dried, net-like covering that surrounds the seeds of the nutmeg (Myristica fragrans) tree. Similar to nutmeg, mace is most commonly used as a spice to flavor everything from savory roast meats to sweet desserts to creamy sauces, thanks to its flavor being largely like that of nutmeg but with a subtle hint of pepper. This highly versatile and pungent spice differs from nutmeg in that it can be harder to find and more expensive. While mace is a common and prominent spice in the cuisines of India, Morocco, and the Caribbean, it can be dangerous in the hands of inexperienced cooks. 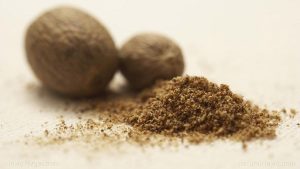 Harmful effects that can be caused by mace

Like nutmeg, mace is unsafe is doses exceeding 30 g or six tablespoons a day. Individuals who’ve consumed this have been known to experience dizziness, pressure in the chest or stomach, thirst, and abdominal pain. Long-term and large doses of mace can lead to more serious side effects that range from hallucinations, seizures, and even death in some cases.

Individuals who taking certain prescription medications, particularly those that are broken down and changed by the liver, should avoid taking mace. This spice can interfere with how the body metabolizes these medications, potentially resulting in diminished medication efficacy and detrimental side effects.

Pregnant women are cautioned against consuming mace as well, as it has been linked to cases of miscarriage and birth defects. Men who are trying to have babies are advised against mace too, as it can reduce their fertility. The effects of mace on breastfeeding women remains unknown, though nursing women are recommended to not consume mace until their children have been fully weaned.

Because of the negative effects mace has on the liver, digestive, and reproductive system, it can be considered harmful to these organs and systems. However, these effects have mostly been observed in the consumption of pure mace; mace that has been used in combination with other ingredients will most likely not have the same impact as pure mace.

Mace is a spice that can cause digestive issues in small amounts, and neurological complications in excess. At worst, mace ingestion can lead to death. Those who should avoid mace include people on medication that is broken down and changed by the liver, pregnant women, nursing women, and men who are trying to have children.