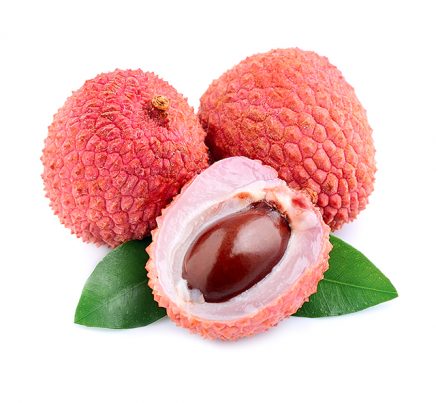 The exotic and succulent lychee, also known as litchi, is native to Southern China. This berry is a well-known summer treat, and is characterized by its oval shaped fruit that resemble longan and rambutans. The fruit’s outer skin is rough and leathery, but can be easily peeled when ripe. The white translucent flesh is both sweet and juicy, with some saying that the flavor and aroma resemble a combination of grapes and roses or pear and watermelon. 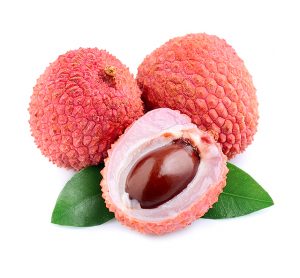 Aside from its rich flavor, lychees are known to contain high levels of essential nutrients that boost the body’s overall health. Below are the important vitamisn and minerals found in lychees.

Lychees notable for their high vitamin C levels that fortify the body’s immune system. In fact, a single serving of lychees provides more than 100 percent of the daily ascorbic acid requirement. The fruit is also known to contain high levels of the antiviral compound proanthocyanidin. Litchitannin A2, a compound seen in lychees, are also found to keep viral outbreaks in check.

The fruit contains high levels of potassium, which is essential in maintaining the body’s fluid balance. The vasodilating effect of potassium prevents the constriction of arteries and blood vessels, which in turn lowers the risk of hypertension. Dried lychees contain nearly three times more potassium than fresh lychees. Lychees are an excellent source of copper, an essential mineral that promotes blood circulation and boosts oxygenation in cells and organs.

Like other fruits, lychees are packed with dietary fiber that aids in digestion. The rich fiber content in lychees promote bowel movement and stimulate peristaltic motion of the smooth muscles in the small intestines. In turn, this bolsters the speed of food passing. Lychees are also found to stimulate the production of gastric and digestive juices that lead to greater nutrient absorption.

Lychees are also a rich source of polyphenolic compounds and proanthocyanidins that help combat free radicals, which trigger the onset of various adverse health conditions including cancer, heart disease, cognitive disorders, and premature aging. Various organic compounds found in lychees are also known to prevent the onset of cancer.

Ways to use lychee

Lychee is beneficial to various body systems including the digestive, circulatory, and immune systems.

Lychee is also beneficial to the heart, the brain, and the skin.