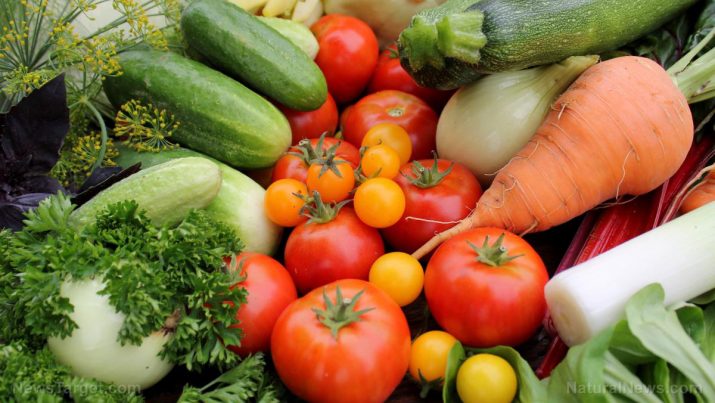 Low glycemic index diet is originally conceptualized and designed for patients suffering from diabetes, a BBC Good Food article reveals. According to the article, the diet plan is meant to monitor and keep the patients’ blood sugar levels under control. The entry further explains that glycemic index (GI) is the measure of the rate at which glucose is being metabolized in the body. The metabolism speed and the amount at which it increases blood sugar levels are measured on a GI scale. A Huffington Post article adds that the index is scored on a scale of 100, with 100 being pure glucose. 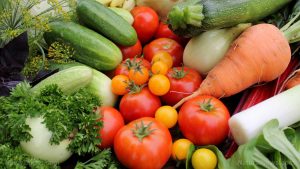 Following a low GI diet may effectively reduce the risk of developing type-2 diabetes, according to a Best Health Magazine article. The online entry stresses that eating low-fiber, high GI foods may double the risk of having the metabolic condition. However, a study of nearly 43,000 men has shown that adopting a low-GI diet may lower the odds by up to 42 percent. Another study has demonstrated that the diet plan’s beneficial weight loss effects may also cut the risk of developing insulin resistance and subsequent diabetes by up to 58 percent.

Following a low GI diet is also beneficial to the cardiovascular profile. Health experts have long established that persistently high blood sugar levels may increase the risk of heart attack by nearly threefold. However, eating low GI foods — such as like oatmeal and whole-wheat pasta — may reduce the likelihood of suffering a heart attack by up to 29 percent. Consuming low GI foods may also relax the arterial walls and curb inflammation by up to 63 percent. The powerful anti-inflammatory effects of the low GI diet also prove to be beneficial on the body’s overall immunity.

An article posted on the Body and Soul website lists a number of low GI foods, which include: