Liver cancer – causes, side effects and treatments at NaturalPedia.com 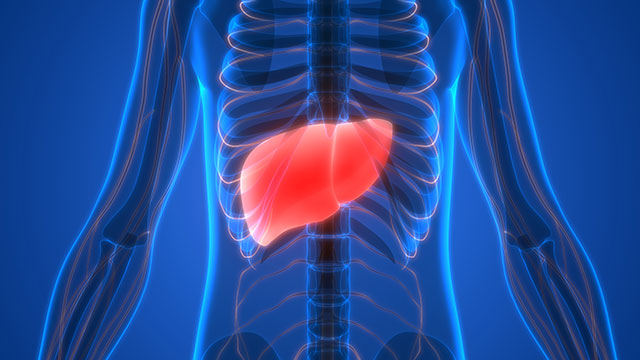 The liver is an important organ in the body: It removes toxins from the bloodstream, creates bile to help with fat digestion, produces substances that aid in blood clots, and processes sugar for energy use. However, like any organ, it’s prone to disease – with one of the most severe being liver cancer, which refers to all abnormal and invasive cell growth that develops in it.

There are various forms of liver cancer. If the disease starts in the liver, it’s called a primary liver cancer.

On the other hand, cancer found in the liver that has metastasized from another part of the body is called a secondary liver cancer (metastatic liver cancer). In the U.S. and Europe, this type of liver tumors are more common than primary liver cancer, while the opposite is true for certain regions in Asia and Africa. 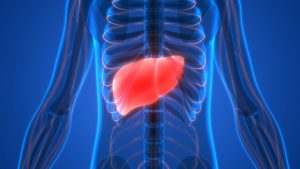 The risk factors for primary liver cancer include the following.

Primary symptoms include feeling a lump, which can be accompanied by pain, on the right side of the abdomen, as well as the yellowing of the skin. However, most cases of liver cancer initially do not manifest symptoms until it is advanced, making it harder to treat.

If left untreated, liver cancer can spread to other parts of the body because of metastasis. Moreover, a person is at risk of liver failure, given HCC impairs its function. Treating liver cancer may also result in complications because of the toxicity of medication and the effects of radiation.

Food items or nutrients that may prevent or relieve liver cancer

With proper diet, a person’s risk of getting liver cancer can be reduced, or even prevented. According to FindHomeRemedy.com, here are some recommended herbal remedies to attenuate or even inhibit the progression of liver cancer.

For most types of cancer, healthcare professionals will ultimately recommend surgery, chemotherapy, and radiotherapy as potential treatment options for liver cancer, but an article in Botanical Online states that natural treatments can be used to complement conventional methods.

Most cases of liver cancer initially do not manifest symptoms until it is advanced, making it harder to treat. In some cases, a person is at risk of liver failure, after HCC impairs its function. To treat this type of cancer, healthcare professionals will ultimately recommend surgery, chemotherapy, and radiotherapy as potential treatment options for liver cancer, but natural treatments can be used to complement conventional methods.