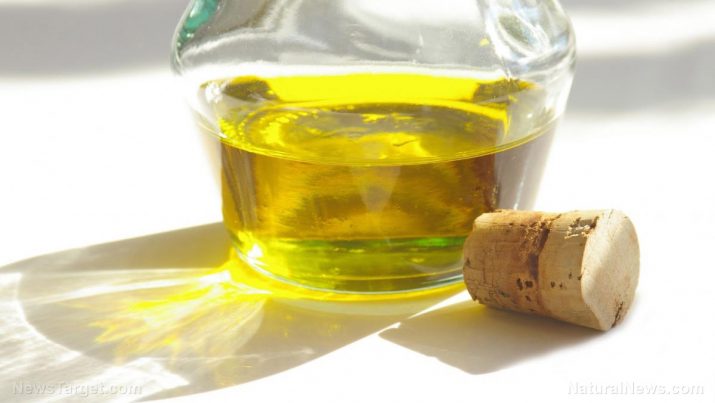 When researching on linoleic acid as itself, you’d be hard-pressed to find an article that does not mention its twin, alpha-linolenic acid (ALA). There may be the initial shake of the head as you try to determine if one compound is the same as the other. Thankfully, both compounds are generally the same, with the latter only referring to the placement of certain compounds in its structure. To avoid confusion in this nutrition primer, we will be referring to linoleic acid as ALA.

ALA is an essential omega-3 fatty acid. It is found in various plant oils and carries a structure that is quite — but not exactly — similar to the omega-3 fatty acids found in fish oil (EPA and DHA). However, the body can change ALA into some form of EPA and DHA but it is shown to be physiologically less effective.

Nonetheless, all types of omega-3 fatty acids are efficient in reducing inflammation and reducing the risk of various chronic diseases such as heart disease and arthritis. Omega-3 (in all its forms) can likewise promote brain development and growth. 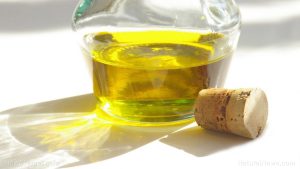 ALA is fantastic in preventing and treating heart disease. A beautiful example of this would be the Mediterranean diet which focuses on whole grains, green leafy vegetables, fruits, and plant oils. The synergistic quality of ALA allows for healthy heart function. One study found that those who follow a diet rich in ALA are less likely to have a fatal heart attack. Women, in fact, had a 46 percent lower risk of experiencing a sudden cardiac attack if they ate high levels of ALA (around 1.5 grams a day).

There is also rumor that ALA can be used to alleviate symptoms of asthma by decreasing inflammation in the lungs.

ALA supports the heart. As with other omega-3 fats, ALA improves blood flow and prevents the formation of plaque in the arteries.

Linolenic acid is an omega-3 fatty acid that is not as potent as its elder siblings, EHA and DHA (which can be found in fish oil). Nevertheless, it is still an essential compound that can be used to improve overall health.