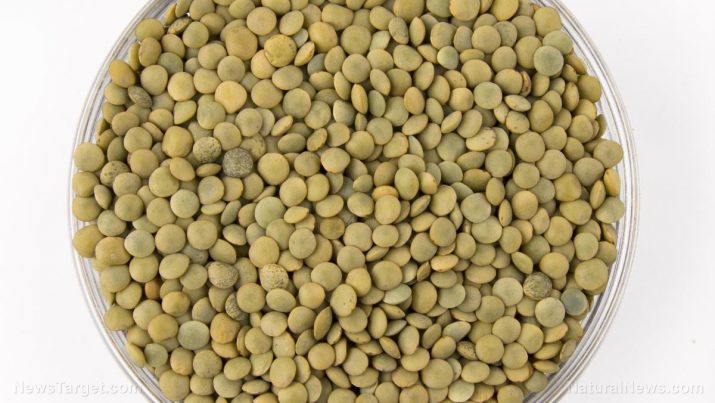 Lentils, which belong to the legume family, can serve as a wonderful meal or snack, as they readily absorb flavor and seasonings mixed in with them but generally have a nutty flavor, plus they are available all-year round. They go by the scientific name Lens ensculenta and are classified via their size. Different lentil varieties include green, red, black, and brown.

Lentil seeds have been dug up in archaeological sites in the Middle East 8000 years ago, cementing their role in history as one of the first known foods to feed man. Lentils are a known staple food during the Lenten season in many Catholic countries. 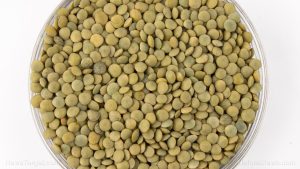 Lentils are good for the heart. In a study published in the Archives of Internal Medicine wherein 10,000 American adults were followed for 19 years for the purpose of observation, it showed that people who ate the most fiber — 21 grams per day — had less risk of contracting coronary heart disease (12 percent), and 11 percent less chance of contracting cardiovascular disease, as compared with those who eat only 5 grams of fiber daily.

Fiber is not the only thing in lentils that promote heart health. Folate reduces levels of homocysteine, an amino acid which is the result of a metabolic process called methylation and which, if its levels increase in the blood, can be associated with atherosclerosis, blood clots, heart attacks, and strokes.

Also, the magnesium in lentils contribute to the smooth flow of blood, oxygen, and nutrients throughout the body. According to research, a lack of magnesium in the body can lead to heart attacks; not only that but following a heart attack, a person with decreased levels of magnesium can be susceptible to free radical injuries in the heart.

People who have insulin resistance, hypoglycemia, or diabetes, should have a daily intake of legumes such as lentils because they regulate blood sugar levels while providing the body with energy. Another nutrient that can ensure proper blood flow that is found in lentils is iron; red meat is also a good source of iron, but unlike red meat, lentils are not rich in fat and calories, so they’re a healthier alternative. One-third of your daily iron needs can be covered in one cup of cooked lentils.

Advice from the American Heart Association says that people should lower meat consumption by at least 15 percent to avoid an early demise.

Lentil intake also decreases the possibility of one becoming obese while giving that person a healthy pallor and glowing skin, boost in energy, and a fit body.

Lentils are an excellent source of cholesterol-lowering fiber. This means that they have a hand in making sure that the excretory system is functional by inducing regular bowel movement and preventing constipation. They also help people who ingest them avoid digestive disorders such as loose bowel movement and diverticulosis.

The selenium in lentils contribute to proper liver enzyme function and serve as an antioxidant to eradicate cancer-causing compounds in the body.

Ways to use lentils

Lentils can be eaten as an ingredient in salads, spreads, crudite and crackers, and as an addendum to a vegetarian dish. Here are some other ways to enjoy your lentil dishes.

Lentils can help in the proper flow of blood, nutrients, and oxygen in the body.

They are a good source of iron and protein, and provide nutrients that give you glowing skin and shiny hair.