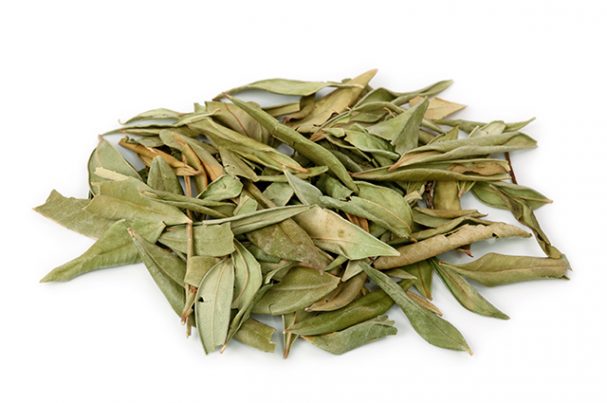 Lemon myrtle (Backhousia citriodora) is a sweet-smelling plant that grows along the Australian coastal regions such as Queensland and New South Wales. The deliciously-scented flower (which reminds most people of citrus fruits or a lemon tree) was a jealously guarded secret of the indigenous tribes in the region, which would explain why it has only been recently that we have heard of this plant. Wellness experts, however, are often left agog at the wondrous properties of lemon myrtle, from it being used to treat gastric problems to soothing a variety of throat disorders.

That being said, its applications, either as a food or essential oil, can negatively affect the body if used incorrectly or taken in excess. It is important that you understand the facts of each natural ingredient you decide to consume on a daily basis; do not simply take anything just because people say so. Do your own research and recognize that herbal supplements too have their side effects.

This entry will focus on the known side effects of lemon myrtle, particularly when it is taken as a tea. 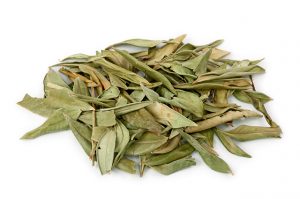 Harmful effects that can be caused by lemon myrtle

Nutritionists recommend consuming only one cup of lemon myrtle tea every day. In this way, you are able to reap all of its nutritional benefits without opening yourself up to disease.

As with any herbal supplement, lemon myrtle is a double-edged sword. Whatever body systems it can support are the same areas it can damage through improper use. For the most part, lemon myrtle can wreak havoc on the gut, bones, and the reproductive systems of women.

Lemon myrtle is a native Australian plant that has lemon-scented flowers and is often consumed as a tea. There are many health benefits to taking the beverage but excessive consumption can cause gastrointestinal damage and even death. Pregnant women are strongly advised to avoid the drink.