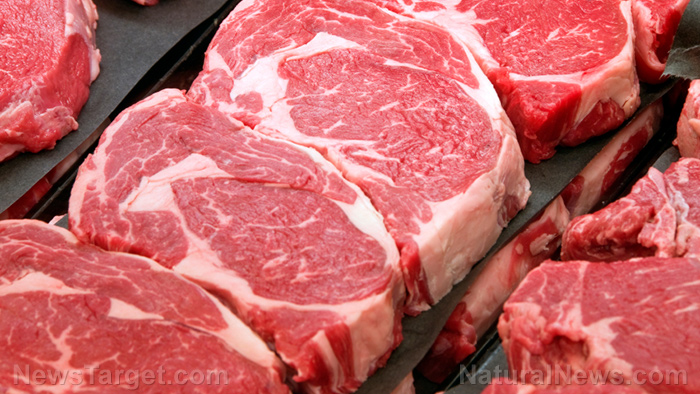 The kosher diet is the traditional diet followed by practitioners of the Jewish religion. The word “kosher” is taken from the Ashkenazi pronunciation of “kasher”, a Hebrew term that means “fit.” This diet is based on the kashrut, a set of Jewish religious dietary laws derived from the Torah’s Books of Leviticus and Deuteronomy.

These laws specify certain foods that can and cannot be included in the kosher diet, and details the requirements needed for the preparation and serving of kosher food. For example, the birds and mammals allowable under the kashrut must be slaughtered in accordance with the shechita. This process involves using a specialized knife known as a chalaf to quickly sever the trachea and esophagus of the animal as it’s lying on its back (shechita munachat) or standing (shechita me-umedet). As is dictated by law, shechita is typically performed by a highly trained shochet, or person officially certified as competent to kill poultry and cattle under Jewish dietary laws. 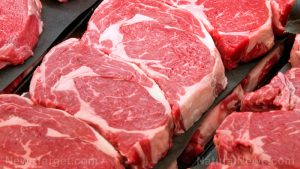 Benefits of the kosher diet

The kosher diet can be considered healthy to a certain degree. According to DrWeil.com, the production and certification of kosher foods calls for adhering to a strict set of rules that, among other things, necessitates rigorous inspection and monitoring. One example cited was that the kashrut prohibits the consumption of insects, meaning that all vegetables, fruits, and grains must undergo thorough washing and checking before being packaged.

In addition, it’s believed that bacterial outbreaks are less likely to occur in kosher facilities. Vicky Tobianah of FoodForBetterHealth.com notes that this is “true, as well.” Prior to being slaughtered, all animals must be examined by an authority to see if they have any wounds or signs of disease. Kosher meat is also salted before being sold, further reducing the chances of bacterial proliferation.

From a nutritional standpoint, however, the kosher diet doesn’t have much else to offer. Kosher foods are safer but not necessarily better for one’s health. Moreover, they tend to be more expensive than most regular foods.

Nonetheless, vegans and people with food allergies or intolerances can benefit from the kosher diet. The labeling process that goes into the preparation of kosher foods makes it easier to know what exactly was done with the food (e.g. if it came into contact with equipment used for meats or dairy products).

Note that Passover has its own unqiue kosher laws. Anything leavened (hametz) must be avoided during this holiday. Many Ashkenazi Jews make it a point to avoid kitniyot foods too, or “foods that swell in the cooking process resembling the way that fermented grains rise”, as per MyJewishLearning.com. Leavened foods are those made from wheat, spelt, rye, oat, and barley, while kitniyot foods consist of legumes, corn, rice, millet, and sesame seeds.

As was mentioned earlier, the kosher diet is not known for being nutritionally robust. Though people with food allergies can readily consume kosher foods knowing that their skin, gastrointestinal tract, or respiratory system will start showing the signs of an allergic reaction.

The kosher diet is a diet based on Jewish religion dietary laws. Those who practice it are forbidden from eating certain foods (namely, pork, rabbits, shellfish, and insects), and must consume foods that undergo rigid processes and inspections (such as the shechita). As a whole, the kosher diet doesn’t have a wide scope of nutritional advantages, though kosher foods are safer and can be very beneficial for some people, specifically vegans and those with food intolerances or allergies.