Isosporiasis – causes, side effects and treatments at NaturalPedia.com 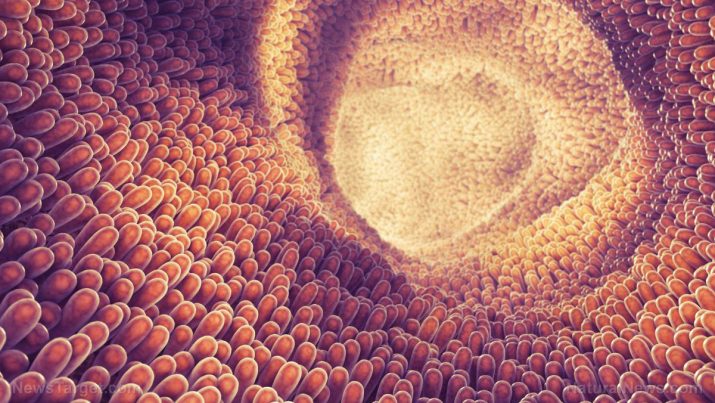 Humans are the only known hosts for C. belli. A person may be infected by ingesting contaminated food or water. The most common symptom is watery diarrhea. The infection is treatable and preventable.

The parasite occurs widely, and infections are seen mainly in people infected with AIDS. It affects men and women equally, and can cause severe diarrhea in infants. The infection is common around the world, including Africa and South America.

C. belli was first described by Virchow in 1860. It has a worldwide distribution, although it is more common in tropical and subtropical climates. 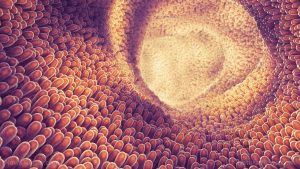 The most common symptom of isosporiasis is a watery, profuse, offensive-smelling diarrhea, with abdominal cramps and a low-grade fever.

There can also be malaise, loss of appetite and weight, and malabsorption (in chronic cases). It can last for weeks, and is particularly severe in infants, children, older adults, and people who are immuno-compromised (weakened immune system).

Other signs of isosporiasis infection include:

Generally, diarrhea is a common ailment. It’s estimated that adults in the U.S. experience 99 million episodes of diarrhea each year. However, the following are the ones who are at a greater risk of having diarrhea:

Severe dehydration is the most common complication and almost always occurs in patients who are very young, or those with weakened immune systems. It can be life-threatening if not addressed.

Signs of dehydration include:

In patients with AIDS, isosporiasis infection can lead to acalculous cholecystitis (inflammatory disease of the gall bladder), colitis (inflammation of the inner lining of the colon), reactive arthritis, and tissue invasion and dissemination.

Food items or nutrients that may prevent isosporiasis

It is important to not drink untreated water and always wash fruits and vegetables thoroughly before eating them. In addition, do not allow patients who have had C. belli to go swimming at least two weeks after being free from diarrhea.

Here are the best foods for relieving bouts of diarrhea:

If you’re feeling a little better, it doesn’t mean you can order some pizza right away – your digestive system may need time to recover. Instead, try different soups, steamed vegetables, and other white meat aside from chicken, such as turkey.

Treatment will usually involve managing the symptoms while you wait for the diarrhea to pass. The primary treatment for severe diarrhea is to replace fluids and electrolytes. Electrolytes are the minerals in your body fluid that conduct the electricity your body needs to function.

Drink more fluids, such as water, fruit juice, or broths.

Here are some natural remedies to ease your stomachache:

Humans are the only known hosts for C. belli. A person may be infected by ingesting contaminated food or water.

The most common symptom of isosporiasis is watery diarrhea.