Iritis – causes, side effects and treatments at NaturalPedia.com 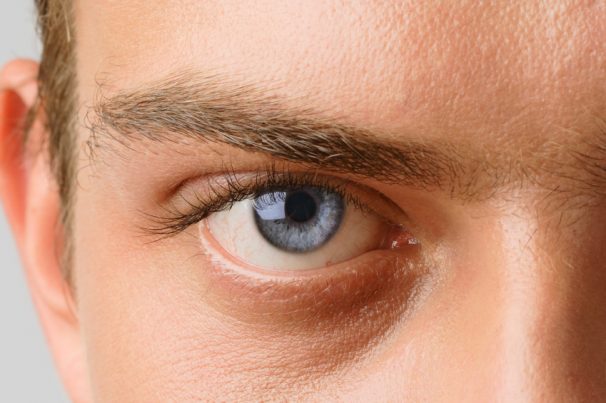 Iritis, also known as anterior uveitis, is the inflammation of the anterior or posterior chamber and iris. The iris is the circular, colored portion of the front of the eye with the dark pupil in the center. It is composed of muscular fibers that control the amount of light entering the pupil, which enables a person to see clearly. Iritis is the most common and usually the least serious type of uveitis and occurs in healthy people in general. It can affect one or both eyes at the same time.

Iritis may occur as a result of an infection of the eye. Iritis may also be a complication of various diseases, such as juvenile rheumatoid arthritis, ankylosing spondylitis, tuberculosis, sarcoidosis, and collagen vascular diseases like lupus. 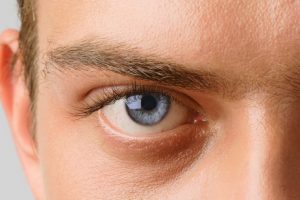 Known side effects of iritis

The side effects of iritis may vary between individuals. The condition may also be acute or chronic. The most common side effect of iritis is eye pain. Other side effects of the condition include red eye, small specks, known as floaters, that may be seen moving through one’s field of vision, light-sensitivity, and blurred vision. Iritis may also lead to complications, such as glaucoma, cataracts, retinal detachment, and vision loss.

The main body systems harmed by iritis is the ocular system, as it is a condition that affects the iris of the eye.

There is no specific foods or nutrients that specifically prevent iritis. Still, there are foods and nutrients that can keep the eyes healthy. These include the following:

Fatty fish, such as tuna, salmon, mackerel, anchovies, and trout, as well as eggs can also help keep the eyes healthy.

Treatment for iritis depends on the cause. If it is caused by another condition, treating the underlying condition may help get rid of iritis. The common treatment options for iritis include dark glasses, eye drops to dilate the pupil and reduce pain, and steroid eye drops to lessen inflammation or irritation.

Iritis, also known as anterior uveitis, is the inflammation of the anterior or posterior chamber and iris.

Iritis causes eye pain, redness in the eyes, small specks, known as floaters, that may be seen moving through one’s field of vision, light-sensitivity, and blurred vision.

Iritis may also result in complications, such as glaucoma, cataracts, retinal detachment, and vision loss.