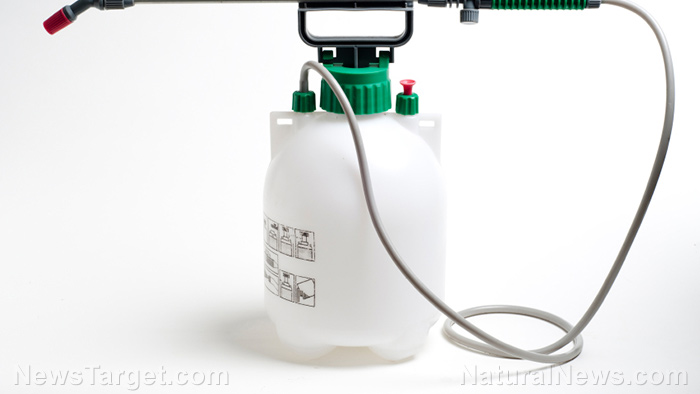 Ioxynil is a substance that typically appears as odorless and colorless crystals. The most widespread uses of ioxynil are as a pesticide,specifically as a molluscicide or pesticide that kills snails and slugs, and as a selective contact herbicide for the weeds that tend to occur in lawns, freshly sown turf, forage grasses, and cereals. While not marketed in the U.S., ioxynil is produced and utilized in New Zealand, Ireland, Ethiopia, and Kenya. 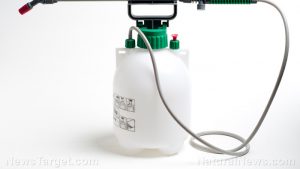 Under its Toxicity Classification, the World Health Organization (WHO) has deemed ioxynil to be a Level II or Moderately Hazardous substance. As such, those who are exposed to or handle ioxynil are advised to exercise caution around it.

The inhalation and ingestion of ioxynil can bring about a variety of health issues, which include, but aren’t limited to: dizziness, vomiting, fever, and headaches.

Additionally, those who’ve ingested ioxynil have reported acute poisoning that resulted in excessive perspiration, elevated body temperature, abnormal liver enzymes, and increased urine thiocyanates. In the worst case scenario, ioxynil ingestion can be fatal, as was the case from 1991 death wherein a 54-year old man died en route to the hospital after swallowing a fluid containing a small concentration of ioxynil.

Ioxynil is a mild skin and eye irritant, and can cause pain and redness to both organs. Should ioxynil ever come into contact with the skin, contaminated clothes should be removed immediately, and the affected area should be washed with soap and water. Ioxynil can be absorbed through the skin, so leaving it untreated may hasten the development of harsher side effects.

Ioxynil is suspected of being a reproductive toxin that can harm unborn children and impair fertility. Animal tests have shown that ioxynil may cause physical deformities in human babies.

According to aggregated information from the Globally Harmonized System of Classification and Labeling of Chemicals (GHS), ioxynil is “very toxic to aquatic life with long-lasting effects.”

Repeated and prolonged exposure to ixoynil can bring about organ damage, specifically, damage to the lungs, digestive system, eyes, and skin.

As per the European Union (EU), ioxynil is a possible endocrine disruptor, meaning ioxynil could interfere with system of endocrine glands.

Items that can contain ioxynil

Ioxynil can be found in a number of branded pesticides manufactured in European and African countries. These brands include:

Additionally, the following companies are known to have used ioxynil in their products at one point, or continue to do so until today:

How to avoid ioxynil

During the manufacturing process, ioxynil should be handled in closed systems, and with electrical equipment and lighting that prevent the deposition of ioxynil-containing dust. Exposing ioxynil particles to the air can create explosive mixtures. If ioxynil spills, sweep it into sealable containers and, if necessary, moisten beforehand to ensure that dusting doesn’t occur.

Avoid burning ioxynil or allowing it to decompose. Both actions can result in ioxynil producing toxic fumes that consist of nitrogen oxides and cyanide and iodine compounds. Smoking should never be done around ioxynil.

The appropriate equipment should always be worn when handling ioxynil: protective gloves and clothing, face shields, and protective goggles.

Make it a point to always wash hands before eating following ioxynil exposure.

When storing ioxynil, be sure to separate it from strong oxidants, foodstuffs, and food.

Ioxynil is a pesticide and herbicide that can cause various health problems. Depending on the route of exposure, this substance can harm the lungs, digestive system, eyes, and skin, and can severely damage any of these organs over a long period of time.

Ioxynil may be harmful to the endocrine system.

Ioxynil can act as a reproductive toxin and bring about malformations in unborn children.

Ioxynil may cause harm to the environment and to aquatic organisms.