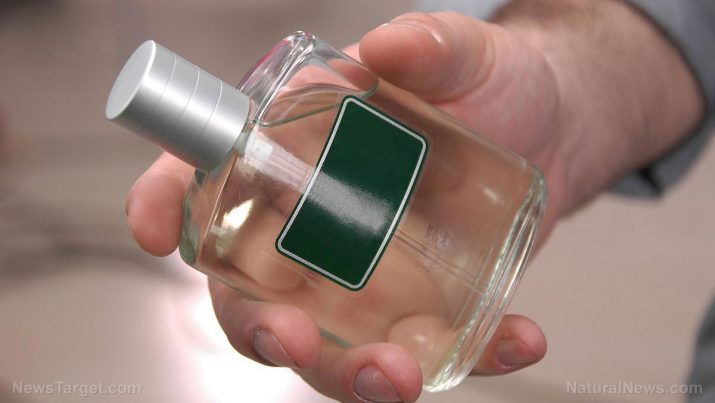 Indole is an aromatic heterocyclic organic compound that has a bicyclic structure, meaning, it is comprised of a six-member benzene ring connected to a five-membered nitrogen-containing pyrrole ring. It is manufactured when the amino acid trytophan degrades.

Indole is naturally-occurring in human feces and has an intense fecal smell. At very low concentrations, however, it smells like flowers, orange blossoms, and perfumes. As a matter of fact, natural jasmine oil, which is popular in the perfume industry, has around 2.5 percent of indole. Indole can also be found in the saliva and urine.

Indole is also naturally-occurring in coal tar. It is not a base, as evidenced by the participation of the nitrogen lone electron pair in its aromatic ring. It is soluble in fixed oils, benzene, ether, hot alcohol, hot water, oxygemated solvents, and toluene but not soluble in mineral oil and glycerol.

Indole’s uses as a perfume fixative, a synthetic flavor, a component of tobacco smoke, and a kairomone (a chemical released by a plant to attract phytophagus insects) can cause environmental damage through the chemical’s release into waste streams.

Indole has been associated with treating breast cancer, especially when you take 300 to 400 milligrams of this supplement daily. Its anticancer properties are still up for debate, however, according to the University of Michigan Health System.

Indole supplements can react negatively when taken in conjunction with other medications such as imipramine, clozapine, cyclobenzaprine, cytochrome P450 substrates, fluvoxamine, haloperidol, and tacrine. 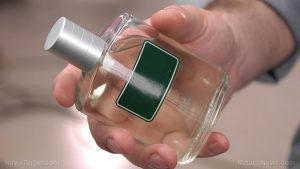 Harmful effects that can be caused by indole

Indole is said to cause skin rashes in people, according to health professionals with the Memorial Sloan-Kettering Cancer Center. These rashes appear red and are extemely itchy.

Exposure to indole can cause irritations to the eye and respiratory tract. It can also be of harm to dental health. People developing dermal hypersensitivity due to exposure to indole should be treated with systemic or topical corticosteroids or antihistamines.

Indole is bad for the respiratory system. Prolonged exposure to it can cause acute lung injury.

Indole is naturally-occurring in human feces and has an intense fecal smell.

Exposure to indole can cause irritations to the eye and respiratory tract.

Indole is bad for the respiratory system.