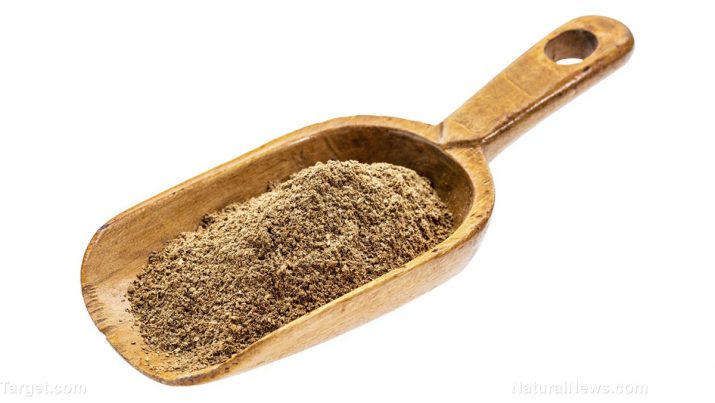 Imidacloprid is an neonicotinoid agricultural insecticide used to control sucking insects, termites, soil insects, and fleas on pets. These include plant hoppers, aphids, termites, Colorado beetles, fleas, white grups, craneflies, crickets and ants. It mimics nicotine, a naturally-occuring chemical found in plants, which is toxic to insects. It has been used in products in the U.S. since 1994. Other uses for imidacloprid include cholinergic agent, veterinary substance, and seed treatment. It is highly soluble and persistent in soil. Imidacloprid is toxic to birds, honey bees, mammals and earthworms.

This chemical works by interfering with the transmission of stimuli in the nervous system of insects. It specifically causes a blockage in a neuronal pathway (nicotinergic) that occurs more in insects than in mammals and other warm-blooded animals. From the blockage, acetylcholine is accumulated and results in paralysis and eventually death.

Physical forms of imidacloprid include colorless crystals or beige powders, and has a slight characteristic odor. It is produced by Bayer CropScience, Makhteshim-Agan, and Scotts, and is sold under trade names such as Kohinor, Admire, Advantage, Gaucho, Merit, Confidor, Hachikusan, Premise, Prothor, Provado, Marathon, and Winner. 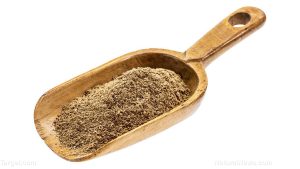 Oral doses of technical grade imidacloprid resulted in mortality of half of all laboratory test animals. It is considered non-irritating to the eyes and skin of rabbits, and non-sensitizing to the skin of guinea pigs. Some formulations, however, may include clay as an ingredient which may cause irritation to the eyes. Inhalation toxicity with rats resulted in mortality of half of the test group.

No accounts of human poisoning have been reported, but the signs and symptoms of imidacloprid poisoning would be similar to the nicotine poisoning such as fatigue, twitching, cramps, muscle weakness and difficulty breathing.

Imidacloprid may cause reproductive, teratogenic effects (skeleton abnormalities in rats), and mutagenic effects (DNA changes in hamsters). This chemical is not known to be carcinogenic following carcinogenicity tests (two-year span) in rats.

Other reported symptoms of intoxication in animals include convulsions, severe lethargy, unstable gait and tremors.

Tests on rats and dogs show that imidacloprid affects the thyroid gland and liver, respectively. There are no known reports of the effects of imidacloprid poisoning in humans, but may be fatal if swallowed and may cause moderate eye irritation on contact.

Imidacloprid may occur in liquids, granules, dusts and packages that are water soluble. It is used on crops, houses and pets (to eradicate fleas).

Food items that may contain imidacloprid are rice, cereals, maize, potatoes and sugar beets. Other traces of this chemical may be found in lawns and turfs (commercial or residential), domestic pet fur and pet accessories exposed to flea treatment.

How to avoid imidacloprid

There is no known antidote for imidacloprid poisoning. Over 400 products in the U.S. contain imidacloprid – it is vital to read the the product label prior to purchase or usage. Do not inhale, ingest, or apply imidacloprid products on humans. Do not use products on pets without veterinary recommendations.

Imidacloprid has toxic and fatal effects on laboratory animals.

Imidacloprid is mutagenic, teratogenic, but not carcinogenic.

Imidacloprid is a toxic chemical that is fatal to birds and honey bees.