HIV – causes, side effects and treatments at NaturalPedia.com 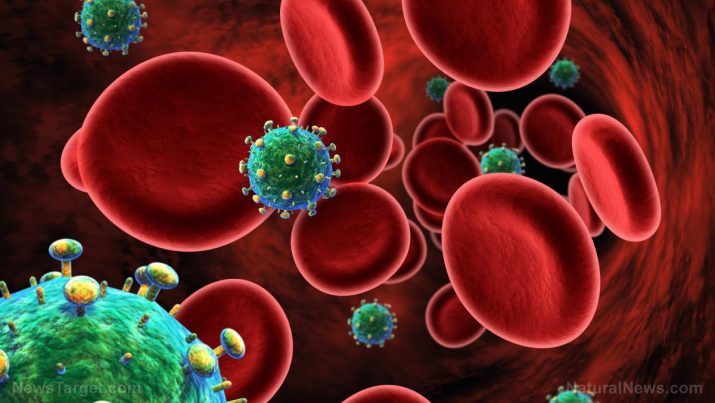 HIV (human immunodeficiency virus) is a virus that spreads through certain body fluids and damages the cells in your immune system, weakening your ability to fight infections and disease.

AIDS (acquired immune deficiency syndrome) is a collective name for potentially life-threatening infections and illnesses that occur when your immune system has been severely compromised by HIV. 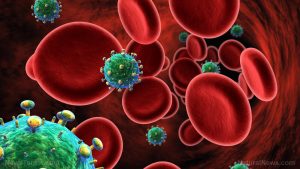 Most people report a short, flu-like illness two to six weeks after HIV infection. This can last for a week or two. Note that the symptoms below don’t lead to HIV infection exclusively. Other conditions may cause these symptoms.

If you have several of these symptoms and think you’ve been at risk of HIV infection within the past few weeks, the best way to know for sure is to get tested for HIV.

Certain groups of people are particularly at high risk of HIV infection and are advised to have regular tests:

The initial symptoms disappear and HIV may not cause any further symptoms for many years. However, the virus continues to be active during this time and causes progressive damage to your immune system.

This process can vary from person to person but may take up to 10 years. During this time, you’ll feel and appear well. However, once the immune system becomes severely damaged, the following symptoms can occur:

Food items or nutrients that may prevent HIV

Maintaining a healthy lifestyle keeps the disease at bay. With a weakened immune system, even the slightest microbe can cause significant harm. A balanced diet of proteins, carbohydrates, healthy fats, and the right calorie intake is as important for HIV patients as any of the medications or treatments they are taking.

Although there’s currently no cure for HIV, its main treatment is a class of drugs called antiretrovirals, which help reduce the amount of virus in the body of the infected individual. This can keep the virus from destroying their immune system.

With an early diagnosis and effective treatments, most people with HIV won’t develop any AIDS-related illnesses and will live a near-normal lifespan.

Other treatment options include:

You’ll also be encouraged to:

HIV is a virus that damages the cells in your immune system and weakens your ability to fight everyday infections and disease.

HIV is a virus spread through certain body fluids such as semen and breast milk.

AIDS is a number of potentially life-threatening infections and illnesses that occur when your immune system has been severely damaged by HIV.