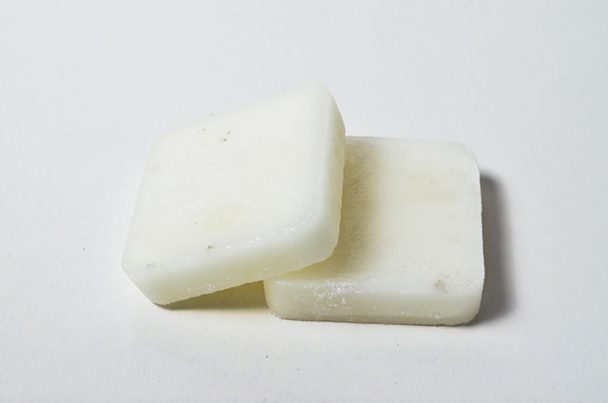 Hexamine is a heterocyclic organic compound that boasts of antibiotic capabilities. A colorless crystalline solid, it is converted to formaldehyde inside the body; formaldehyde is a bactericidal agent. It is soluble in alcohol, chloroform, and water but insoluble in ether.

Hexamine is known by other names such as cystamin, hexamethylenetetramine, urotropine, 1,3,5,7-tetraazaadamantane, and methenamine, among others. It can be produced by reacting ammonia with formaldehyde.

Hexamine is commonly used to treat urinary tract infections and prevent their recurrence. Its anti-infective properties are stimulated by the slow release of formaldehyde by hydrolysis at acidic pH. It is also used as a food preservative – it prevents “late blowing” of hard cheese, especially Italian cheese Provolone, by preventing the growth and development of unwanted bacteria and fungi. 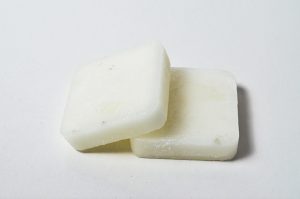 Harmful effects that can be caused by hexamine

Hexamine can cause allergies such as rashes and urticaria or hives. It can also cause stomatitis, also referred to as recurrent aphthous ulcers or canker sores, and is a general term for an inflamed and sore mouth.

Some of hexamine’s minor negative side effects include nausea, reduced appetite, and vomiting.

Even though hexamine is touted as a tretament for some kidney issues, it is advised that it should not be taken by a pregnant or lactating woman because it has the propensity ot be transferred via milk to the infant, and the potential for serious adverse effects is much too great.

Hexamine is bad for the excretory system. It negatively impacts the liver by causing hepatic failure. Also, an overdose of it can result in albuminuria (the presence of too much protein albumin in the kidneys, which could cause damage to the organ), bladder irritation, gross hematuria (abnormal presence of red blood cells in urine), crystalluria (cloudy urine due to crystals found in the urine), and painful and frequent micturition (or the act of passing urine).

Renal insufficiency, which is the malfunctioning of the kidneys due to a loss or reduction of blood flow to the organ, is also a negative side effect of hexamine. Furthermore, the chemical can cause severe dehydration.

Hexamine is bad for the digestive system. It creates gastrointestinal issues if too much of it is taken.

Hexamine is commonly used to treat urinary tract infections and prevent their recurrence.

Hexamine can cause allergies such as rashes and urticaria or hives.

Hexamine is bad for the excretory and digestive systems.