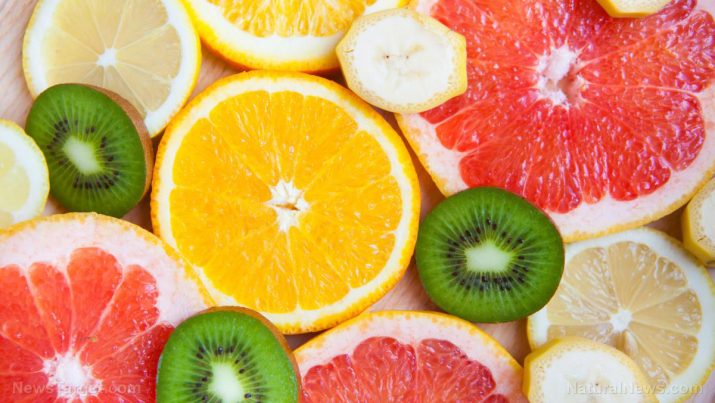 Hesperidin is a naturally occurring plant compound that is commonly seen in citrus fruits. The compound is classified as a bioflavonoid, which provides plants their characteristic color, flavor, and aroma. Hesperidin can be extracted from the peels, membranes, and pulp of citrus fruits, according to an article posted on the Nutrients Review website. The compound is not produced in the body and can only be obtained by consuming foods rich in the said nutrient. Hesperidin is one of the most active bioflavonoids in citrus fruits.

Hesperidin is found in high concentration in citrus fruits such as lemon, orange, lime, and grapefruit. Likewise, citrus peels contain notably large volumes of the compound. The beneficial nutrient can also be obtained from apricots, plums, and bilberry. In addition, vegetables including broccoli, green peppers, and yellow peppers are excellent sources of hesperidin. Buckwheat is especially rich in hesperidin as well. 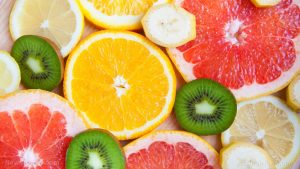 An entry featured on the Live Strong website discusses that hesperidin plays a central role in the formation of vitamin C complex, which in turn helps strengthen the body’s defenses against a host of infections. The nutrient also acts as a potent antioxidant that scavenges and eliminates free radicals. This then mitigates oxidative stress and inhibits DNA damage. Likewise, hesperidin effectively takes out toxins and inhibits inflammatory processes.

Hesperidin is touted for its positive effects on heart health as well. The compound is known to protect the heart against oxidative stress and tissue damage, thus lowering the odds of developing a plethora of cardiovascular conditions. Likewise, hesperidin is found to curb blood pressure levels and reduce the body’s total cholesterol rates. Aside from its cardiovascular benefits, the compound is also shown to possess properties that protect the digestive tract. According to an article on the Self Hacked website, the compound helps lower blood glucose levels and facilitates healthy fat loss. Hesperidin is also touted as a natural treatment for hemorrhoids.

Hesperidin is also known for its protective properties against different types of cancer. The nutrient is found to improve brain health too. In fact, an animal study has revealed that the nutrient helps improve symptoms of Alzheimer’s disease. Hesperidin is also shown to mitigate the risk of developing brain strokes, depression, and anxiety. Likewise, the beneficial compound is known to improve sleep, relieve neuropathic pain, and bolster the central nervous system’s overall health.

In addition, hesperidin is valued for its positive effects on bone health. The nutrient is known to prevent bone loss by boosting bone cell growth and formation. The compound is also shown to prevent the onset of various skin allergies and conditions, and protect the eyes from neural damage and other serious disorders. Hesperidin is also touted for its positive effects on blood circulation.

Hesperidin is particularly helpful in building up and maintaining a strong immune system. Likewise, the beneficial compound improves both heart and brain health. The nutrient also supports the digestive profile, the eyes, and the skin.

Where to learn more hesperidin

Hesperidin is particularly helpful in boosting the body’s overall immunity.

Hesperidin is beneficial to both heart and brain health.

Hesperidin supports the digestive profile, the eyes, and the skin.