Hepatopulmonary Syndrome – causes, side effects and treatments at NaturalPedia.com 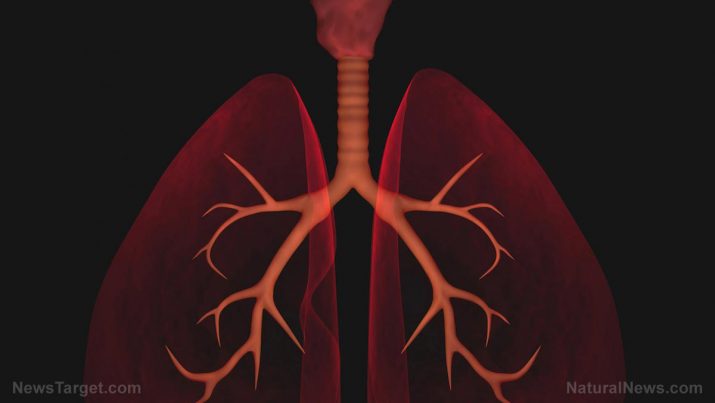 Hepatopulmonary syndrome (HPS) is a rare lung complication of liver disease, characterized by widening or dilatation of arteries and veins in the lungs of people who have a chronic liver disease.

The normal diameter of the lung vessels ranges between 8 and 15 μm (micrometer) whereas when in HPS rises to between 15 and 500 μm. When the liver is not functioning properly, blood vessels in the lungs may dilate, which can lead to losing their ability to transfer oxygen to the body, which leads to hypoxemia or low levels of oxygen in the blood.

HPS occurs in approximately five to 32 percent of patients with scarring of the liver, known as cirrhosis. 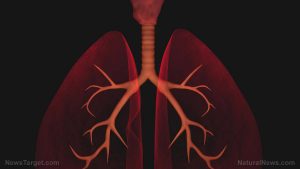 Dyspnea or progressive shortness of breath, at rest or upon exertion, is the most common complaint of individuals with HPS, reported in 95 percent of patients and usually developing after years of liver disease. A more specific symptom is platypnea or breathlessness experienced in the upright position which is relieved when lying down (supine position).

Other symptoms can include:

Symptoms related to chronic liver disease (generally cirrhosis) include small red spots on the skin and abnormal vascular dilatation. Some other symptoms include infections in the brain (brain abscesses), brain bleeding and an increased number of red blood cells in the blood, known as polycythemia.

It should also be noted that HPS is not limited to patients with chronic liver disease; in fact, many patients with moderate to severe HPS have a comparatively well-preserved liver function.

HPS primarily affects the lungs, with existing liver damage due to cirrhosis.

Food items or nutrients that may prevent hepatopulmonary syndrome

Garlic is a widely used remedy for patients with HPS. A pilot trial involving 15 patients with HPS showed that supplementation of garlic capsule (once daily for six months) significantly improved arterial oxygenation and decreased the clinical symptoms.

Other foods that help relieve HPS symptoms include:

The main treatment for HPS  is supplemental oxygen for symptoms. Liver transplant is an effective treatment which improves the symptoms, even in severe cases. The following activities and lifestyle adjustments also help manage HPS:

Hepatopulmonary syndrome is a rare lung complication of liver disease, characterized by widening or dilatation of arteries and veins in the lungs. This leads to hypoxemia or low levels of oxygen in the blood.

The most common symptom of HPS is severe shortness of breath.