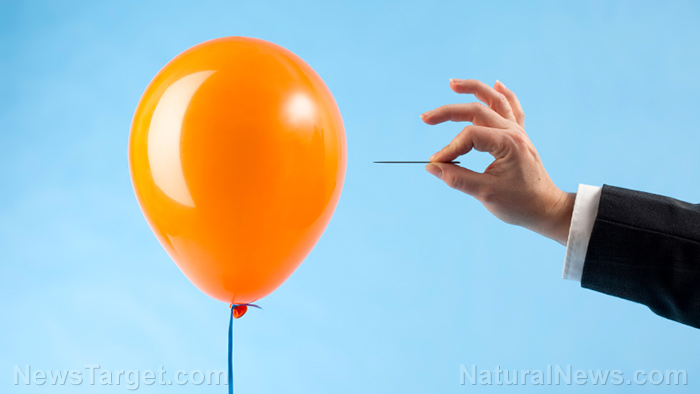 Helium (E939) is a natural inert gas that is the second lightest and second most abundant element in the universe (after hydrogen). Helium was discovered by Sir William Ramsay in 1895. It is colorless, odorless, and tasteless. Helium is often used in packaged products such as canned goods to prevent oxidation and prevent growth of microbes. Helium is non-combustible and does not support combustion. Uses of helium aside from food packaging include medical-related items and procedures such as oxygen treatments and as a vehicle for general anesthetics.

Other names and synonyms for helium include CAS number 7440-59-7; CAS number 71086-78-7; EC number 231-168-5; EC number 275-187-7; atomic helium; helium-4; p-helium; o-helium; [He]; and helium(0). Its physical properties include its ability to cryogenically solidify other gasses when shipped as a liquid. Liquid helium is often used in cryogenic research and as a nuclear reactor coolant.

Medically, helium is used for patients who do not receive enough oxygen due to blockages in the lungs. Helium removes the upper airway obstruction, and assists in asthma and cases of chronic pulmonary obstructive disease (COPD). It may also be used in place of carbon monoxide during surgical procedures such as laparoscopic operations because it decreases the risk of the patient developing respiratory acidosis. Other medical uses of helium include serving as a superconducting magnet in magnetic resonance imaging (MRI) scanners and nuclear magnetic resonance (NMR) spectroscopy. However, helium may be hazardous and must only be used under the supervision of an authorized and licensed medical expert. 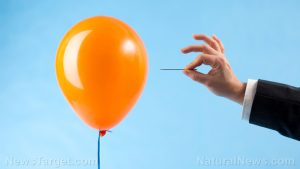 Harmful effects that may be caused by helium

Helium, when inhaled in large doses, may cause dizziness and asphyxiation (oxygen deprivation). Skin contact with liquid helium may cause cold burns, severe injury, and frostbite.

In case of inhalation, the victim should be transferred to an open area with fresh air. On skin contact, treat the affected area with warm water to thaw frozen parts.

According to a report from Florida in 2010, approximately 20 percent of all inhalant deaths in Florida involved helium. Some children buy balloons to inhale the helium inside to produce a “cute,” tiny vocal sound. Some companies even promote the so-called “fun” from helium inhalation, companies including Toys R Us, Hallmark Cards, Mars Candy, Geico, and FedEx.

Some of the recorded helium-related deaths include an Australian girl in Victoria in 1998; a young person from Vancouver, Canada in 2003; and a junior high school student from Oregon in 2012.

Helium is a gas and may be inhaled, therefore causing injury to the lungs and the rest of the respiratory system. In liquid form, it may cause dermal damage and severe injury to the phalanges. Death may be the result of constant helium inhalation.

Helium is a noble gas used in packaging food items and for medicinal purposes.

Helium may cause dizziness and asphyxiation when inhaled.

Helium, in its liquid form, may cause burns on the skin and frostbite.