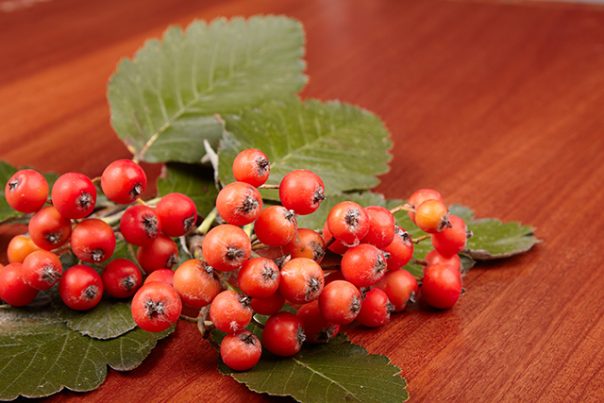 Hawthorn berries, which have the scientific name Crateagus oxycanthus, are also known as English hawthorn, Haw, May, May blossom, May bush, May tree, Quick-set, Shan-cha, Thorn-apple tree, or Whitehorn.

The hawthorn family of herbs is included in a family of around 100 to 200 related varieties of little trees and shrubs. Hawthorn trees grow up to five feet tall on hillsides and wooded areas all around the world, but mostly in North America, in the eastern area of the United States. Their flowers, which are red, white, and pink in color, usually bloom in May. Their fruits, which are not even half an inch in diameter, come in red, yellow, black, blue, and purple, and are low in fat but are also low in protein.

The hawthorn plant serve as a food source for wildlife and an effective shelter from the elements and from nearby predators. 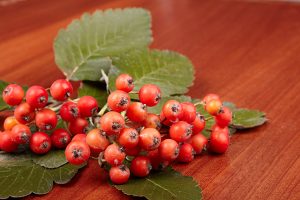 Hawthorn berries have antioxidant properties that fight free radicals – especially those that are caused by environmental toxins such as air pollution, cigarette smoking, radiation, and ultraviolet light, among others – that contribute to aging and heart ailments.

Hawthorn berries are good for reducing the production of low-density lipoprotein or bad cholesterol in the bloodstream.

Hawthorn berries are good for the stomach. They ease abdominal distention and diarrhea, abdominal tumors and food stagnation, and are a good remedy for dropsy or edema, which is the increase of interstitual fluid in any organ. They help break down fat and are good in dealing with indigestion that is caused by eating too much fatty foods.

Hawthorn berries are good for alleviating anxiety symptoms such as chest tightness and heart palpitations.

Hawthorn berries are a good remedy for insomnia. In a study that was published in the August 2010 issue of the journal Pharmaceutical Bulletin, it was found that between 10 and 1,000 milligrams of hawthorn pulp and seed extracts gave rise to opiate-like calming effects.

Hawthorne berries have diuretic properties. They regulate fluid retention in the body and help provide for the dissolution of kidney stones.

Hawthorn berries are good for the cardiovascular system, especially when it comes to addressing heart issues such as congestive heart failure, acute myocardial infarct, hypertension, atherosclerosis, and angina, or the chest pain that is caused when your heart muscle doesn’t receive enough oxygen-rich blood.

Overall heart health can be protected by the consumption of hawthorn berries as they help relax as well as dilate arteries; increase the circulation of blood as well as oxygen back and forth from the heart; increase stamina; and maintain healthy blood vessels.

Hawthorne berries are good for the circulatory system and for boosting the blood flow to the tissues within the body.

Ways to use hawthorn berries

Hawthorne berries are good for the circulatory system and for boosting the blood flow to the tissues within the body.