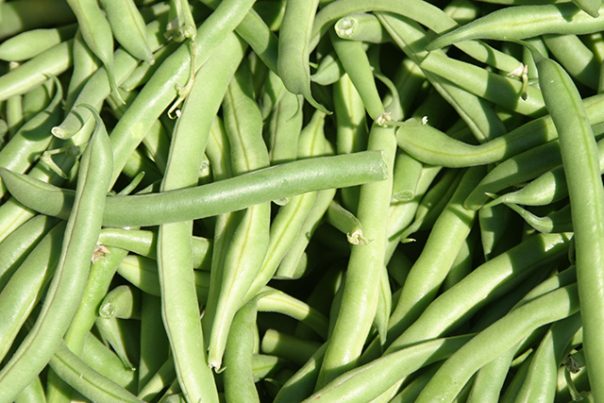 Guar gum is a widely-used additive that helps improve the texture, flavor, and shelf life of processed foods and gluten-free products. Guar gum is a byproduct of an annual legume called guar bean or cluster bean. The beans are ground and mixed with water to produce the gum, which then serves as a primary thickening and binding agent in many food and health supplement products. 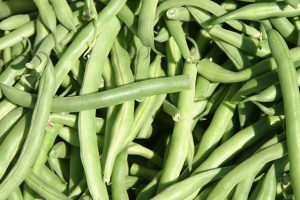 Guar gum, and its source guar beans, are packed with essential nutrients that improve the body’s overall health and relieve a wide array of conditions. Among these nutrients include:

Guar gum is touted for its beneficial effects on the digestive system. The food additive is known to relieve digestive discomfort. In fact, a series of studies carried out by digestive-disease expert Edoardo Giannini of the University of Genoa in Italy found that adding small amounts of guar gum to diets helped ease diarrhea, constipation, and abdominal pain in patients with irritable bowel syndrome (IBS). The expert also noted that using guar gum as an add-on treatment to antibiotic therapy helped inhibit bacterial overgrowth in the intestines. Likewise, the study revealed that guar gum helped eliminate up to 91 percent of errant bacteria in patients, compared with drug treatment alone. Additionally, guar gum is touted to improve the quality of life in IBS patients.

The food additive is touted to improve the gut microbiome too. In a study published in 2006, a team of Italian researchers found that people who consumed guar gum had two types of beneficial bacteria in their intestinal tract. Another study, carried out by health experts at the United Kingdom’s University of Reading, revealed that participants who ate biscuits laced with guar gum had higher probiotics levels than those in the placebo group. Increased probiotics levels were associated with reduced incidence of gastrointestinal diseases and lower rates of allergies in children.

In addition, guar gum is notably effective in regulating blood glucose levels in patients with diabetes. In fact, a study published in 1990 showed that type-2 diabetes patients who took five grams of guar gum three times daily for three months exhibited a 17 percent reduction in fasting blood glucose levels. Another study released in 2005 indicated that the superfood’s glucose-lowering effects simultaneously prevents unhealthy decreases in blood pressure, which then lowers the odds of fainting spells and falls especially in older patients.

Guar gum is best known for its beneficial effects on the the digestive system. Likewise, its cholesterol-lowering properties ensure a healthier cardiovascular system. In addition, the superfood helps fortify the immune system against allergies.

Ways to use guar gum

Guar gum is primarily used in gluten-free baked goods including cakes, breads, and cookies. Likewise, the superfood can be incorporated into frozen desserts such as ice cream. Online recipe generator Yummly.co has curated some of the most interesting guar gum recipes across the web.