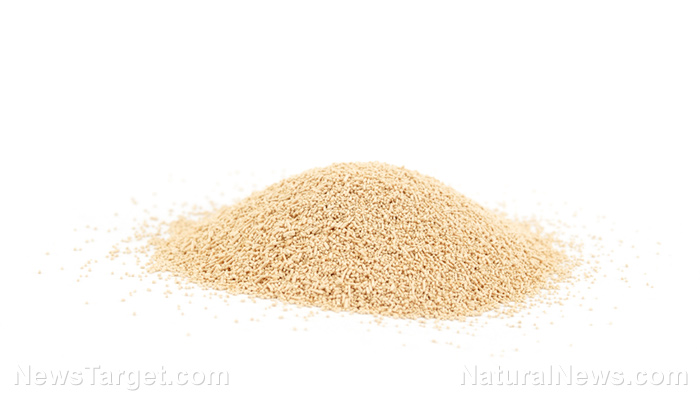 Guanylic acid is a nucleotide found in the ribonucleic acid (RNA) that contains one phosphate group esterified to a sugar moiety. The substance is otherwise known as guanosine monophosphate (GMP) or 5’-guanylic acid and is used as the primary component for many natural chemical processes, including oxidizing to uric acid, deaminating to xanthine, and hydrolyzing even further to guanine. As it is a natural product, it is readily broken down in the gut and excreted in the urine.

Today, guanylic acid is biosynthesized as a flavor enhancer. Unlike other members of this type, guanylic acid is used specifically to enhance the umami taste (the fifth taste which is described to be either brothy or meaty). In this, it is more similar to its eldest brother, monosodium glutamate (MSG), and is just as deadly — although scientists are only newly discovering this fact.

Research on the negative effects of guanylic acid are limited. This is mainly due to the fact that the substance is hard to produce and is typically very expensive. Many people can spend their entire lives without taking in GMP. All the same, it is beneficial to understand that 5’-guanylic acid has its fair share of dangers, especially as it is not meant to be used outside of the RNA in the first place. 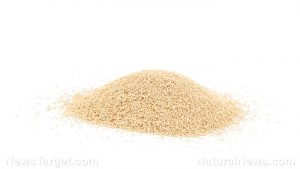 Harmful effects that can be caused by guanylic acid

Guanylic acid can cause an allergic reaction. The GMP that is cooked with food is genetically engineered and manufactured with microorganisms taken from yeast cells. Some varieties even take extracts from sardines or dried fish. It is therefore recommended that any one who is allergic to either food avoid taking GMP. Asthmatic people are also advised against consuming guanylic acid. Several studies have likewise shown that because the compound is metabolized to purines, guanylic acid should be avoided by gout patients.

Similarly, guanylic acid can aggravate other food intolerances. Scientists are still determining how the compound affects digestion but have observed that an increased consumption of GMP caused people to become more sensitive to other food.

Animal studies have confirmed that guanylic acid depressed respiratory function. It is not understood why.

Guanylic acid can also change the natural pH levels of the body. These effects are not dangerous in the short run; however, continuous intake can cause inflammation due to a more acidic body state. An inflamed immune system makes a person more vulnerable to diseases.

The effects of guanylic acid are cumulative. There should be no immediate danger in consuming the flavor enhancer, unless you are severely allergic to yeast or sardines. For the most part, guanylic acid works by subtly changing your natural pH levels until all systems are damaged.

Guanylic acid is a component of the RNA and is found in all living organisms. In its natural state, it is readily absorbed in the gut. However, the process of biosynthesizing it for use as a food additive introduces genetically modified organisms to the substance that can cause harm to the body.