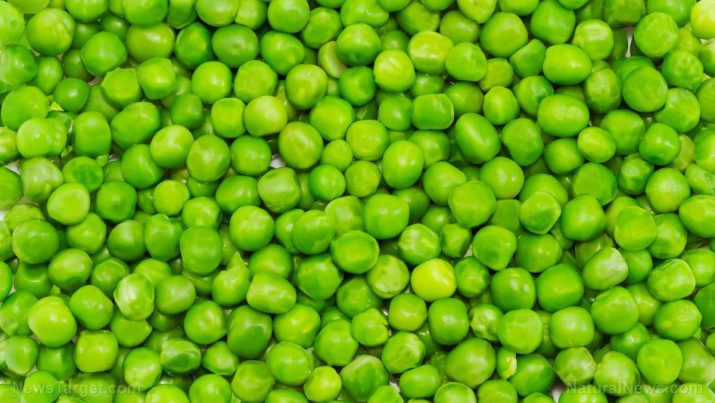 Natural green foods turn pale from being cooked, or generally over time. If you’ve ever wondered why some green foods retain their vibrant color, then it could be assumed that it has been treated with dye. Green S (E142) is an artificial food dye, derived from the triarylmethane dye family. This synthetic coal tar green dye is not allowed in the U.S., Canada, Japan, and Norway, but is approved for use in most of the E.U. nations as well as other countries around the world.

This green dye is soluble in water, but is unstable in acids or in alkaline solutions – which may be one of the reasons why it cannot be absorbed by the body. The acceptable intake for Green S is up to five milligrams per kilogram of body weight. Green S has a bright green color, and is commonly used in products such as processed canned peas, mint sauces, and ice cream. It can also be used in dyeing other desserts, gravy granules, sweets, packet breadcrumbs, and cake mixes. Other uses for Green S include staining living cells, mostly in ophthalmology to diagnose problems on the surface of the eyes. 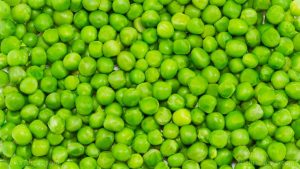 Harmful effects that can be caused by Green S

Green S is not properly absorbed by the body, and is excreted in almost the same physical state. This green dye has been reported to cause allergic reactions and anemia. Green S is also known to cause hyperactivity in children, asthmatic attacks, urticaria (a kind of skin rash), and insomnia (failure to fall asleep).

Since Green S may cause allergic reactions, the Hyperactive Children’s Support Group recommend it to be eliminated from children’s diets.

According to some laboratory tests, the No Observed Adverse Effect Level (NOAEL) is 1,000 milligrams per kilogram of body weight per day. Studies in rats show mild anemia, higher urinary protein, enlargement of lymph nodes in the intestinal wall, and thyroid degeneration.

Studies involving rat models show that Green S may affect the thyroid gland, the kidneys, and the gastrointestinal tract (green tint in the intestinal wall).

Further studies on Green S have been requested by food and health authorities with regards to its genotoxicity (damage to genetic information or DNA), carcinogenic potential (ability to cause cancer), and reproductive toxicity as previous research remains insufficient.

Green S is not allowed in some countries such as the U.S., Canada, Japan, and Norway.

Green S may have negative health effects such as anemia and allergy. It may also affect the thyroid gland and the kidneys.

The gastrointestinal tract may develop a green tint from consumption of foods dyed with Green S.