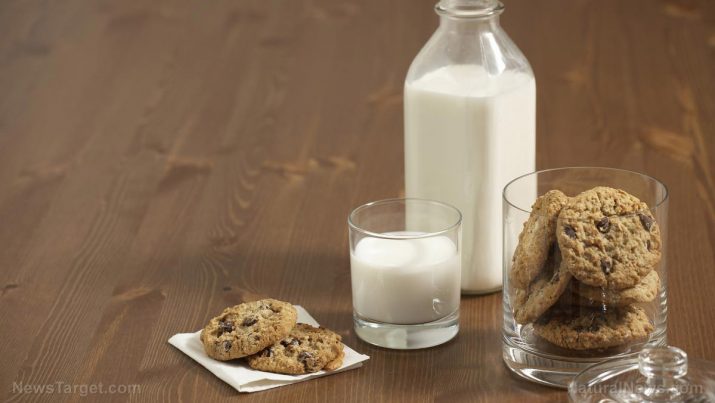 Galactose is an aldohexose that is naturally-occurring in the D-form in lactose, gangliosides, cerebrosides, and mucoproteins. It is known by its other chemical names, which include D-galactose, D-galactopyranose, galactopyranose, and galactopyranoside, among others.

Simply put, galactose is a special type of sugar that provides energy even if the body only has minimum quantities of it. Even though it is classified as a sugar, it still has a load of nutritional benefits to offer. That’s why it’s called a nutritive sweetener.

Galactose is a non-essential nutrient, which means it can be synthesized in the body from glucose. Two enzymes, lactase and beta-galactosidase, act like a catalyst to the hydrolysis reaction between galactose and glucose. It can bind to glucose to make lactose (in breast milk), to lipids to make glycolipids (in molecules that constitute blood groups A, B, and AB), or to proteins to make glycoproteins (in cell membranes).

You can obtain galactose by ingesting milk and yogurt, whose lactose content is digested to galactose and glucose. In commercial terms, galactose can also be manufactured through the process called hydrolysis, by using hemicellulose as a raw material.

A deficiency in galactosyl-1-phosphate uridyltransferase brings about a malfunction in galactose metabolism called galactosemia, leading to elevations of galactose in the blood. When infants afflicted with galactosemia are given breast milk or formula milk that contains galactose or lactose, they are prone to suffering from jaundice, hypoglycemia, convulsions, enlarged liver, or lethargy during the first days of their lives.

An excess in the ingestion of galactose can lead to tooth decay.

Galactose is a white crystalline powder, which is about 30 percent as sweet as sucrose. It is not hygroscopic, meaning, it does not easily absorb moisture from the air. Its solubility in water at 25 degrees Celsius is 215 grams per 100 milliliters. It is slightly soluble in ethanol.

Galactose’s advantage over sugar is that it has a longer lifespan. However, the former is hardly soluble in liquids, which diminishes its industrial uses and makes it rarely available in shops. This is why it can’t really replace sugar in many meals and dishes. Also for this reason, it is rarely used as a sweetener, but it does balance the acidic and tart ingredients in food to give them a pleasant taste.

Galactose’s melting point is 325 degrees Fahrenheit to 336 degrees Fahrenheit (163 degrees Celsius to 169 degrees Celsius). It is a reducing sugar that is automatically subjected to the Maillard browning reaction – a chemical reaction between reducing sugars and amino acids that provides browned food its distinctive flavor – when exposed to amino acids. 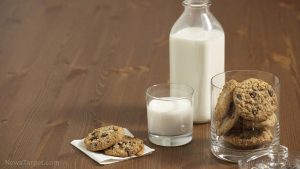 Children suffering from steroid-resistant nephrotic syndrome – which is brought about by a mutation in the gene that provides the instructions for making podocin, a protein used by the kidney’s glomeruli, leading to abnormalities in kidney function – can benefit from galactose.

Galactose has anti-inflammatory properties. People who reportedly suffer from arthritis are found to have low levels of galactose in their body.

Galactose has antioxidant properties. It can inhibit the development of carcinogenic cells and tumors and their metastasis. Studies show that people who are afflicted with colon cancer have decreased levels of galactose in their system, and that regular intake of galactose in their diets can alleviate the symptoms of the disease or stop it completely.

Galactose is good for the immune system. It is said to treat lupus, an autoimmune disorder in which the body’s immune system damages healthy cells, resulting to inflammation, swelling, and diseases of the blood, the heart, joints, kidneys, lungs, and skin.

Galactose is good for the digestive system. It keeps intestinal bacteria amounts at a healthy level, thereby improving food digestion and at the same time strengthening the body’s resistance to infections. Eating increased amounts of galactose benefits the good bacteria, particularly bifidobacteria, that are living inside our guts.

Galactose has anti-inflammatory and antioxidant properties.

Galactose is good for the immune and digestive systems.

An excess in the ingestion of galactose can lead to tooth decay.