Food poisoning – causes, side effects and treatments at NaturalPedia.com 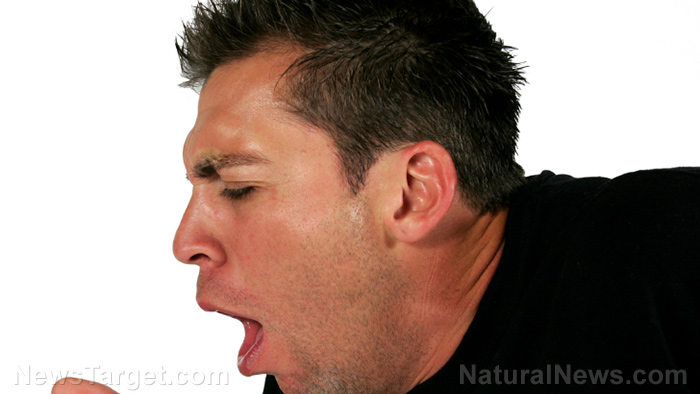 Food poisoning occurs when you eat contaminated food or drink fluids with certain bacteria, viruses, or chemicals. The disease is quite common, affecting millions of people in the U.S. each year. Despite its prevalence, food poisoning is rarely fatal and usually goes away on its own after a few hours or days.

It is important that affected patients keep themselves well-hydrated. Most, if not all, people with food poisoning will begin vomiting or start having diarrhea. 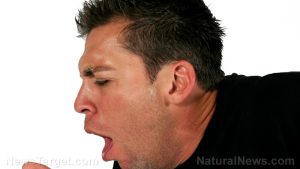 Known side effects of food poisoning

Almost immediately, you will want to expel the foreign substance so that it can do no further harm. Typical symptoms of food poisoning include cramping abdominal pain and vomiting and/or diarrhea.

You should immediately seek medical help if these symptoms are accompanied by a high fever, rectal bleeding, signs of dehydration, or if the symptoms do not resolve themselves after three to four days.

Food poisoning affects the digestive system. In extremely rare cases, and when the causative agent of the food poisoning is a toxin, then the neurological system can be affected as well.

Food items or nutrients that may prevent food poisoning

Food-borne illnesses can be prevented with proper food preparation strategies. Food poisoning is a highly preventable condition. Remember to always:

The priority when treating food poisoning is maintaining good hydration. Hospitalization should only be considered if you become extremely dehydrated or if you have an underlying medical condition that affects your electrolyte levels.

Medications may be given to control nausea caused by vomiting. You may also be prescribed certain medicines to decrease the frequency of diarrhea.

Antibiotics are rarely given; however, if the condition lasts for more than three days, a doctor may decide to use them.

Most doctors recommend oral rehydration therapy or asking their patients to drink electrolyte balancing solutions to replenish the body with fluids.

Food poisoning is a condition that occurs when a person eats contaminated food or fluids laden with chemicals or toxins.

It usually resolves itself after a few hours or days.

Patients are asked to keep themselves well-hydrated during their sickness.