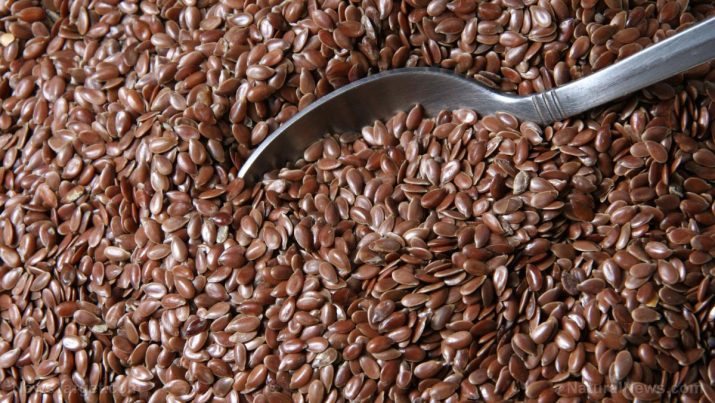 Also known as linseeds, flaxseeds are a staple in many healthy diets, due to their high amounts of micronutrients. They are taken from flax, which, according to MedicalNewsToday.com, is one of the oldest fiber crops in the world, and is the same fiber from which linen is made. Flax has been cultivated in ancient Egypt and China, and has been favored for its health benefits since as far back as the eighth century. Ground flaxseeds are best for consumption, with whole flaxseed sometimes passing through the body undigested. 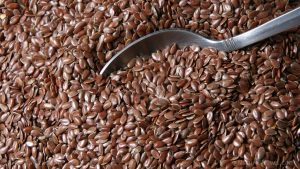 Even a small amount of flaxseeds can give one great nutritional advantages. They are known for being a treatment for hair fall, particularly those caused by hormonal imbalance and stress, Food.NDTV.com said. Flaxseeds address these issues and regulate any imbalances, thereby promoting a healthy head of hair.

Flaxseeds are particularly beneficial for women. They contain a good amount of lignans, which keep estrogen levels in check. They can help reduce symptoms of menopause, such as flushing and night sweats. They can also help stabilize irregular periods, as well as severe PMS. They support uterine function, can control heavy menstrual bleeding, and also lower the risk of breast cancer.

Flaxseeds are high in fiber, making them an ideal digestion aid. Regular consumption of flaxseeds can lead to improved bowel movements, and can be done to treat diarrhea and constipation.

They also contain a substantial amount of omega-3 fatty acids, which, along with lignans, are believed to prevent the growth of cancerous cells.

The seeds have appetite suppressing properties that help aid in weight loss.

Flaxseed may also be efficient against:

Here are the body systems that benefit from avocado, according to WHFoods.com:

Ways to use flaxseed

Flaxseeds add a unique texture and taste to many dishes, from baked goods to salads. According to Shape.com, a tablespoon of ground flaxseeds can make breakfast more nutritious by adding them to a cup of Greek yogurt, oatmeal, smoothies, shakes, and even French toast. At the same time, flaxseeds can also be used to bread chicken, or as a substitute for eggs. They can also be used in muffins and bread, and mixed into meatloaf, meatballs, or casseroles.

They can stabilize hormonal imbalances and provide relief for extreme menopause and PMS symptoms.

They can lower the risk of breast cancer.

They are good for heart health.

They are good for digestion, and can prevent constipation.

They can prevent cancer.

Flaxseeds contribute to weight loss due to their appetite suppressing properties.