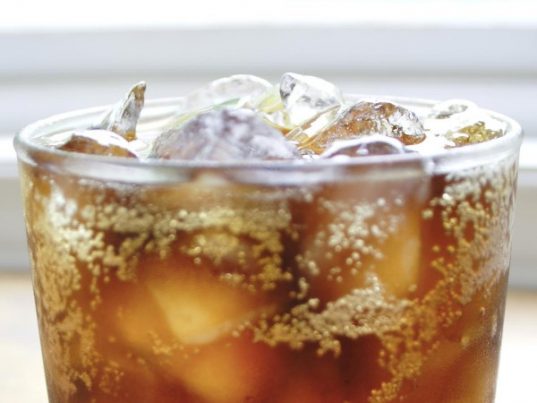 Ethyl maltol is a widely-used flavor enhancer in food production. While its applications are mostly for gastronomic purposes, the chemical sweetener is also used in the pharmaceutical industry as a preservative. The World Health Organization estimates that first world countries are skating the boundaries of the acceptable limits of ethyl maltol intake — a situation indicative of, experts say, an ever-increasing desire for sweeter, unhealthier food as well as bigger food portions. This is exceedingly worrisome as the noted human threshold for ethyl maltol is already high.

Even so, the literature on ethyl maltol on ill health are not well-documented. It is difficult to assess the exact effects the chemical has on the body, as it is usually taken in conjunction with other substances. The adverse effects related to ethyl maltol are similar to consuming a high-sugar diet. This has left scientists uncertain whether it was ethyl maltol contributing to these results or an amplified effect of sugar. Either way, nutritionists say that excessive intake of ethyl maltol can lead to an increased susceptibility to various illnesses, a consequence of having an impaired immune system due to an inflammation. 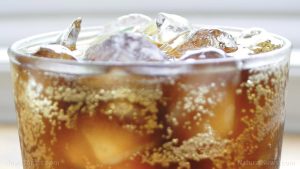 Harmful effects that can be caused by ethyl maltol

Ethyl maltol is not known to be toxic at its regulated doses. Taking too much of it, however, can cause kidney lesions or damage. It is not entirely clear why or how this happens; nevertheless the corresponding damage can disrupt insulin production.

A more common side effect of ethyl maltol poisoning is acute hemolysis and altered hepatorenal function. If this is not treated immediately, the patient may become severely debilitated and die.

Ethyl maltol can likewise induce hemolytic anemia. This was seen in rat and dog models who took in more than 500 milligrams/kilogram/day for two years. While the animals appeared to tolerate the chemical quite well for the first two years, subsequent intake of ethyl maltol altered normal function and prompted abnormal red blood cell production.

The chemical is reported to be even more dangerous when it is not manufactured properly. Impurities, additives, and other factors add to ethyl maltol’s lethality.

The chemical targets the kidneys, in an attraction similar to the deadly passion between the moth and the flame. Scientists have yet to determine how ethyl maltol affects kidney function but do understand that regular, excessive exposure to the chemical can damage the organ. It can be a slow poisoning — most studies suggest that it takes roughly two years for symptoms to appear.

Ethyl maltol is a common flavor enhancer and is found in many food brands. Sugary drinks, in particular, add the chemical to make their beverages more refreshing. Health regulatory groups say the additive is safe when taken properly but are concerned that our current diet may be pushing the limits of what is acceptable in terms of ethyl maltol intake. There are studies that have concluded that excessive consumption of the chemical can cause kidney damage and failure.