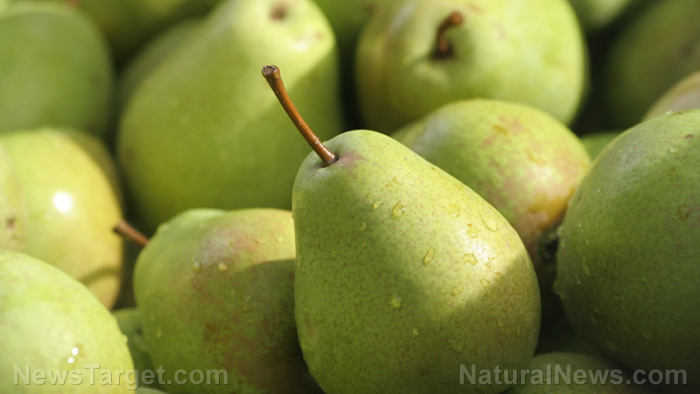 Ethoxyquin is registered for use as an antioxidant to control scald, or browning, in pears. It is applied post-harvest by spraying/drenching, paper wrapping, or a combination of the two. There are currently only two formulation types registered for this chemical, which includes an emulsifiable concentrate (one product) and an impregnated wrap (three products).

Ethoxyquin was developed by Monsanto in the 1950s. Ethoxyquin was initially registered as a pesticide in 1965 as an antioxidant used as a deterrent of scald in pears through post-harvest indoor application via a drench and/or impregnated wrap. There are three companies, Decco, Ceraxagri, Inc., and Wrap Pack, Inc., who are ethoxyquin registrants.

Ethoxyquin appears as a clear light yellow to dark brown liquid. It discolors and stains badly, and ethoxyquin also has a Mercaptan-like odor. Ethoxyquin is a combustible chemical. It polymerizes and darkens in color when exposed to light and air. It is insoluble in water.

Ethoxyquin’s trade names and identifiers include: 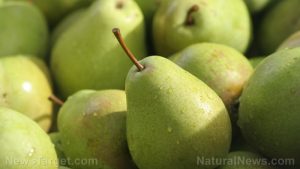 Ethoxyquin is harmful if swallowed, and exposure to the chemical can cause skin irritation along with eye irritation. Ethoxyquin can also cause skin sensitization (allergic reactions), lacrimation, depression, reproductive effects, liver effects, kidney effects, and thyroid effects. Dermatitis may also occur. Ethoxyquin is very toxic to aquatic life, with long-lasting effects.

Tests in animals show that ethoxyquin has a weak sensitizing potential, and extensive human experience from the use of this chemical showed strong association with contact dermatitis that ceased upon discontinuation of working in an ethoxyquin environment.

The primary target organs affected by ethoxyquin in experimental animals are the liver and kidneys, and studies indicate that ethoxyquin is not a teratogen or a developmental toxicant in rats or rabbits.

While ethoxyquin has not been tested for its carcinogenic potential, a closely related chemical, 1,2-dihydro-2,2,4-trimethylquinoline, showed some evidence of carcinogenic activity in rats. The only suggestion of a potential carcinogenic effect for ethoxyquin came from a Manson et al. (1987) study.

Items that can contain ethoxyquin

Ethoxyquin is regulated by the Food and Drug Administration (FDA) for its use as a preservative in animal feed, dehydrated crops, and sorghum. It is also used as an antioxidant for the preservation of color in the production of chili powder, paprika, and ground chili. Ethoxyquin is also used as a post-harvest dip for apples and pears.

How to avoid ethoxyquin

Ethoxyquin is registered for use as an antioxidant to control scald (browning) in pears.

Ethoxyquin is harmful if swallowed, and exposure can cause skin irritation along with eye irritation.

Ethoxyquin is regulated by the FDA for its use as a preservative in animal feed, dehydrated crops, and sorghum.