Epidemic typhus – causes, side effects and treatments at NaturalPedia.com 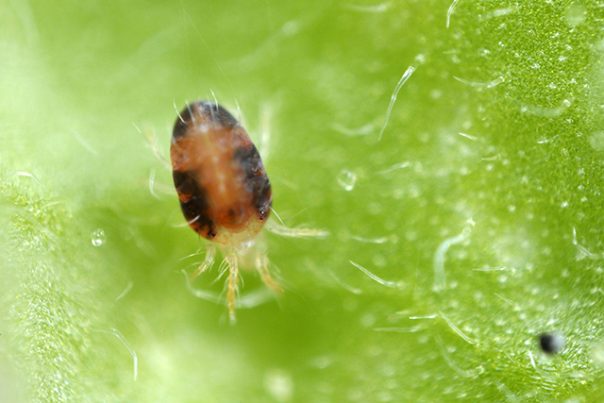 Epidemic typhus, which is also commonly known as louse-borne typhus, is a potentially fatal disease brought about by a bacteria called Rickettsia prowazekii. It is a disease that has killed thousands of people in earlier times, and has been associated with people thrown together in cold, filth, hunger, and poverty; with wars and famine; with prisons and concentration camps; and with ships.

Renowned outbreaks of epidemic typhus occurred during the Napoleonic Wars and during the Irish Potato Famine of 1846 to 1849. A way to treat typhus only started becoming known after 1909, when French physician Charles Jules Henry Nicolle was able to demonstrate that typhus gets transmitted from one person to another through body lice.

It is now a rare disease. Rare cases of epidemic typhus, called sylvatic typhus, occur in the United States.

Its transmission is via contact with infected body lice, which leave a body when the body gets too hot from fever or too cold from death, to find another human host. 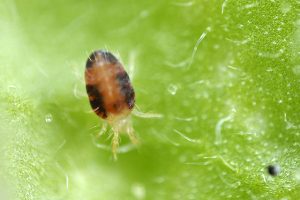 Known side effects of epidemic typhus

Symptoms of getting infected with epidemic typhus begin after two weeks of infection. These include fever and chills, rapid breathing, headache, rashes, nausea, body and muscle aches, confusion, cough, vomiting, loss of appetite, and marked lethargy and prostration.

The patient is susceptible to bouts of depression, and recovery during this period is very slow.

Epidemic typhus is bad for the integumentary system. If left untreated, gangrene can develop on the patient’s ears, fingers, genitals, and nose.

Epidemic typhus is bad for the circulatory system. The patient can experience problems with blood flow, as it has a tendency to become sluggish in people afflicted with the disease, thus causing blood problems.

Epidemic typhus is bad for the immune system. The patient can become susceptible to severe complications such as contracting pneumonia or kidney failure. It may even go to a point when the patient falls into a coma, or dies of a heart attack.

Epidemic typhus is bad for the nervous system. It can sometimes cause strokes.

Food items or nutrients that may prevent epidemic typhus

A person with epidemic typhus must stay hydrated at all times. He or she should be given a lot of water, herbal teas, broths, juices, and soups throughout the day. In extreme cases, the patient must be put on intravenous fluids to maintain the water-electrolyte balance.

Echinacea, which is an immune booster and a powerful antibacterial substance, can also be used to treat epidemic typhus.

Doctors usually recommend the antibiotics doxycycline, tetracycline, azithromycin, and chloramphenicol to treat epidemic typhus. However, to prevent the risk of getting infected, practice bathing regularly and changing into clean clothes at least once a week.

The clothing of a person sick with typhus has copious amounts of louse feces – careless handling of it can bring about the accumulation of infected dust in the air, thereby contaminating other people.

If you have clothing that are lice-infested, machine wash them using hot water at around 130 degrees Fahrenheit. You can also treat lice-infested clothing with permethrin. Do not use permethrin directly on your skin.

Symptoms of getting infected with epidemic typhus begin after two weeks of infection.

The endemic typhus patient is susceptible to bouts of depression, and recovery during this period is very slow.

Epidemic typhus is bad for the integumentary, circulatory, immune, and nervous systems.