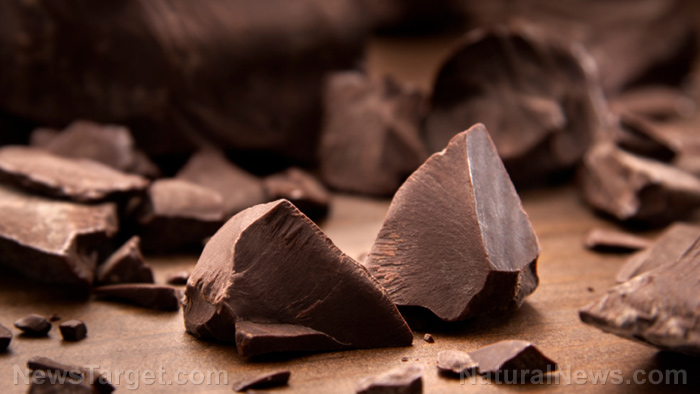 The epicatechin is a flavonol, or plant-based phytochemical. This bioactive compound is one of the flavonoids present in dark chocolate yet stands out above the rest because of its positive impact on the muscles and heart. Though the most famous advantageous properties of epicatechins, these are far from being the only ones.

In fact, one 2009 study by Norman Hollenberg found epicatechins to be incredibly beneficial to overall health. The Harvard Medical School Researcher discovered that the lowered instances stroke, heart failure, diabetes, and cancer among the Kuna Indians of the San Blas Islands, Panama, were all thanks to their diet of 40 cups (or 9.4 liters) of cocoa drinks per week. The nutritional potency of epicatechins were so notable that Hollenberg has suggested classifying them as vitamins. 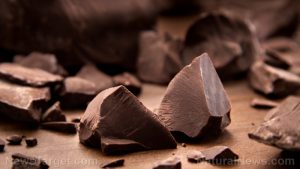 Epicatechins can decrease insulin resistance, a characteristic of both type-1 and 2 diabetes. These compounds do this by significantly enhancing insulin sensitivity and glucose dispersal, which in turn makes the cells more efficient in processing glucose and prevents blood sugar level fluctuations.

Although dark chocolate can add to body weight, it can also help decrease it thanks to its epicatechin content. Epicatechins can suppress the appetite and minimize food intake, as well as promote fat loss along with concomitant muscle gain. Because dark chocolate has moderate amounts of sugars and fats, it’s still best eaten in moderation, especially by those who are dieting by restricting their calories.

Epicatechins are powerful antioxidants that scavenges the free radicals and prevents them from causing further damage to the body. This antioxidant activity has numerous benefits, one of which is the ability to lower low-density lipoprotein (LDL) or bad cholesterol.

Daily consumption of epicatechin-rich foods can lead to increased blood testosterone levels. Epicatechins stimulate the pituitary gland, which then produces leuteinizing hormones that signal the testes to release more testosterone into the body. In addition, epicatechins improve blood flow, which helps the leydig cells receive the nutrition they need for testosterone production.

Epicatechins protect the heart through various mechanisms. Firstly, they regulate the levels of nitric oxide being produced by the endothelium of the blood vessels. This causes the muscles surrounding the blood vessels to relax and normalize dilation, improving blood flow and lessening the strain on the heart. Secondly, epicatechins restrict platelet aggregation and thus reduces the risk of blood clots. Thirdly, epicatechins inhibit the peroxidation of lipids, which are believed to be major contributors to heart disease.

Because they can greatly improve blood flow, epicatechins are good for the brain too. The increased blood flow leads to a healthier brain with higher cognitive function and better memory and concentration.

Epicatechins are flavonols that can support and nourish the muscles, heart, and brain. Frequently foods rich in these compounds can help manage type-1 and type-2 diabetes, increase testosterone levels, encourage weight loss, and lower cholesterol.