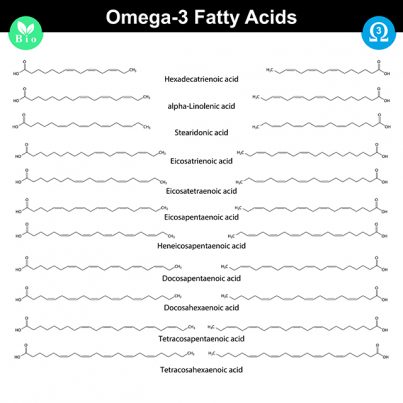 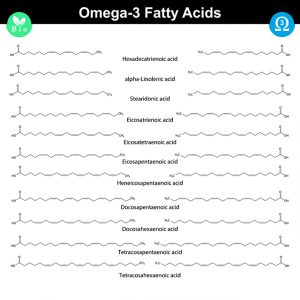 Because eicosatrienoic acid is classified as an omega-3 fatty acid, it can contribute to overall good body health. Reduced blood pressure, improved mood, and lowered triglyceride levels are but some of the most important benefits that can be gained from omega-3 fatty acids.

As a whole, omega-3 polyunsaturated fatty acids are said to be partly responsible for the normal function and appearance of the skin, and can reduce the extrinsic signs of aging and alleviate inflammation. Eicosatrienoic acid is no different, and can in fact defend the skin from the harmful effects of UV rays like what was previously mentioned.

Eicosatrienoic acid is an omega-3 polyunsaturated fatty acid that can support the general health of the skin. It can boost cellular function as well.