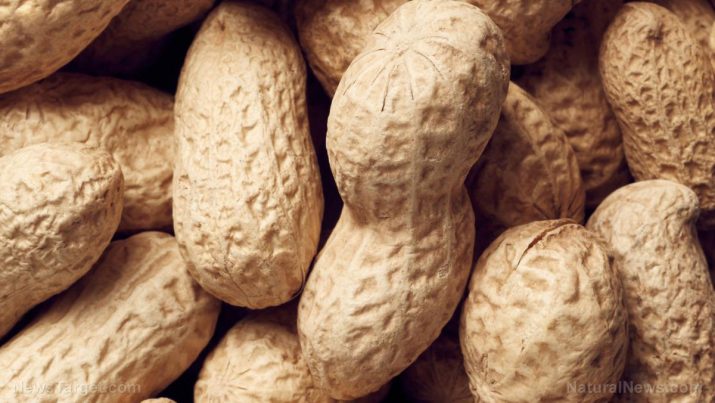 Disulfoton is an organophosphate aphicide and insecticide used to control a variety of harmful pests that attack different field and vegetable crops. It does not occur naturally. Pure disulfoton appears as a colorless oil with an unidentifiable characteristic odor and taste. However, the technical product is dark yellowish, with an aromatic odor.

Disulfoton is used to protect small grains, sorghum, corn, and other field crops; some vegetables, fruit, and nut crops; and ornamental and potted plants against certain insects. Although it is used mostly in agriculture, small quantities of disulfoton are used on home and garden plants, and for mosquito control in swamps. The use of disulfoton has decreased in recent years.

Disulfoton’s trade names and identifiers include: 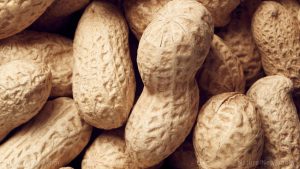 Disulfoton is classified as super toxic. If inhaled by accident, disulfoton can cause the following symptoms:

The probable oral lethal dose in humans is less than five milligram per kilogram of body weight (mg/kg) or a taste (less than seven drops) for an individual who weighs 70 kg (150 pounds [lb.]). Disulfoton is poisonous and may be fatal if inhaled, swallowed, or absorbed through the skin. Contact may cause burns to skin and eyes.

Disulfoton is easily absorbed by the skin. If ingested, it can cause abdominal cramps, diarrhea, and vomiting. It is also very toxic to aquatic life, with long-lasting effects.

High levels of exposure to disulfoton can be harmful to the nervous system. Symptoms can include vomiting, diarrhea, drooling, tremors, convulsions, narrowing pupils, difficulty in breathing, and possibly death.

Chronic low levels of exposure to disulfoton through food and water sources may result in nearsightedness.

Animals that have ingested high levels of disulfoton can also experience damage to the nervous system, with symptoms similar to those listed above in humans.

Items that can contain disulfoton

Disulfoton is used as a pesticide against aphids, leafhoppers, beet flies, thrips, coffeeleaf miners, and spider mites. It is commonly used to protect corn, cotton, tobacco, sugarbeet, cole crops, peanuts, wheat and other farm crops. It is also used on ornamentals, cereal grains, and potatoes. Disulfoton can occasionally be used on garden plants or against mosquitoes in swampy areas.

Always wear proper protective gear when handling disulfoton. Those involved in the manufacture, formulation, and application of this liquid should wear:

Strict personal hygiene is equally important, which includes the prohibition of smoking and eating during work, the thorough washing with soap after work, the changing to clean clothes before going home, and the routine washing of contaminated work clothing.

Disulfoton is an organophosphate aphicide and insecticide used to control a variety of harmful pests that attack various field and vegetable crops.

Disulfoton is used as a pesticide against pests like aphids and leafhoppers. It is commonly used to protect corn and other farm crops.

Disulfoton is easily absorbed by the skin. If ingested, it can cause abdominal cramps, diarrhea, and vomiting.