Diphtheria – causes, side effects and treatments at NaturalPedia.com 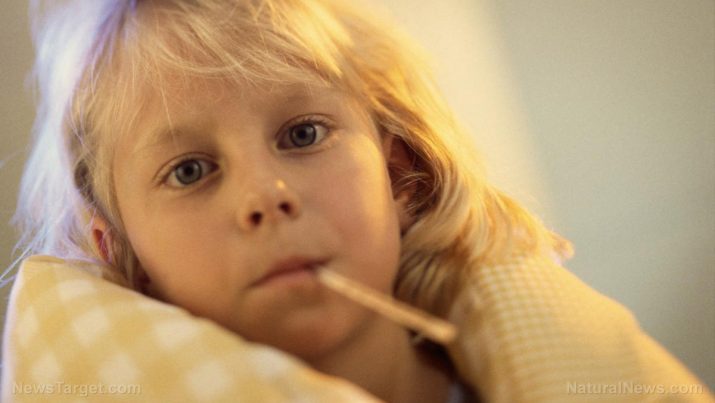 Once considered the world’s deadliest bacterial infection, diphtheria is not as prevalent as it was in the 1920s. All the same, diphtheria is still a serious condition that affects the mucous membranes of the throat and nose. The bacteria is easily spread through person-to-person contact or through contact with objects that have the bacteria, Corynebacterium diphtheriae, on them.

If left untreated, diphtheria can lead to severe kidney, nervous system, and heart damage. It is fatal in about three percent of cases.

Even if the infected person does not present any symptoms, he or she is still able to transmit the bacterial infection for up to six months after the initial infection.

Children younger than the age of five and adults older than 60 are at most risk. 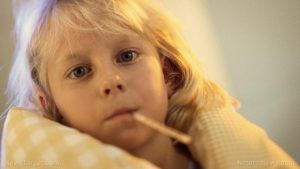 Known side effects of diphtheria

Diphtheria manifests itself into recognizable symptoms two to five days after infection. The most visible symptom is a thick, gray coating on the throat and tonsils.

This can be accompanied by:

More severe cases of diphtheria include:

The infection initially targets the lymph nodes, causing them to swell. This prompts an allergic reaction similar to the common cold. It can then progress into an infection that harms the digestive and cardiovascular system.

Food items or nutrients that may prevent diphtheria

Remember that to speed up healing time and overall recovery, you must increase your fluid intake. Doctors recommend drinking more water and refrain from diuretics such as coffee.

Diphtheria is an aggressive infection, so doctors are told to immediately give patients antitoxin injections. This is to counteract the levels of toxins generated by the bacteria.

Patients will then be coursed through an antibiotic treatment, usually involving erythromycin or penicillin. Because diphtheria is easily transmitted, even relatives of the infected patient are told to start on an antibiotic plan.

Diphtheria is a serious bacterial infection that was once the leading cause of death in children during the 1920s.

While not as prevalent today, it is still considered a major health concern, especially for really young children or old people.

Diphtheria is fatal in about three percent of all worldwide cases.

Even those that don’t exhibit any symptoms can infect other people six months after the initial infection.