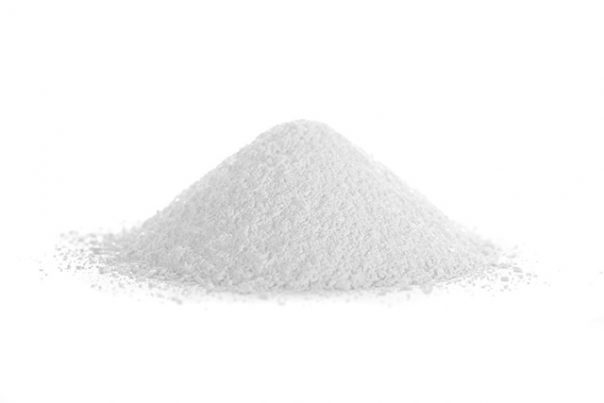 Diphosphates, when used as food additives, functions as emulsifier, an agent that forms or preserves a mixture of substances normally incapable of being mixed like oil and water. Diphosphates also work as flour treatment agent, a substance that improves the quality of baking or the color of flour.

According to an entry by KayCircle.com, diphosphates can be used in cupcake mixes, pie tops, instant pastas and sauces, muesli bars, ice cream, and instant soups. Diphosphates are also used as stabilizers, acid regulators, and sequestrates in foods. Diphosphates are also used to strengthen the bones needed for breaking down carbohydrates and fats. They also help in enzyme actions and are important components of cell membrane, nucleic acid, and mitochondria. They also help in the production of energy.

Meanwhile, disodium diphosphate is used as an antidote and for widening of blood vessels. It is also used to prevent the discoloration of food. In industries, it is used in the production of plastics, removal of stains from leather, and removal of feathers from poultry before slaughtering them.

Diphosphates are approved safe to eat and be used in foods by the European Union, Australia, and New Zealand.

The acceptable daily intake for all phosphate containing additives is up to 70 milligrams per kilogram bodyweight, according to an entry by Food-Info.net.

Diphosphates have an E number of E450.

Alternative names for diphosphates include: 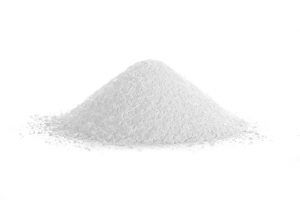 Harmful effects that can be caused by diphosphates

According to an article by the HealthLine.com, a study published in 2012 declared phosphates in general are hazardous. The researchers suggested that every food that contains phosphates should be labeled as hazardous to public health. Their research showed that the accumulated phosphates in the body can lead to organ calcification in people with renal failure and even in people with healthy kidneys. The International Food Additives Council also stated that foods that contain inorganic phosphates, such as packaged and processed foods are not the healthiest choices.

Diphosphates, with an E number of E450, are any salt or ester that contains two phosphate groups.

Diphosphates can be detrimental to the skeletal system, which can cause bone fractures and bone demineralization.

Diphosphates can also be harmful to the digestive system.

Diphosphates can disrupt metabolic processes in the body.