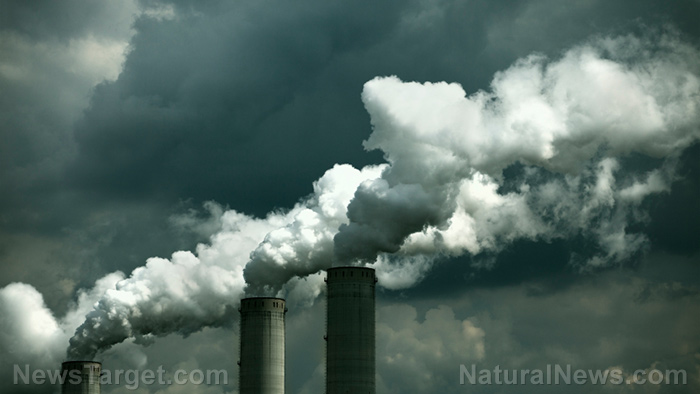 Dioxins are a group of toxic chemical compounds that share certain chemical structures and biological characteristics. There are several hundreds of these chemicals, and they are members of three closely related families:

Dioxin appears as white crystalline needles. They are persistent organic pollutants (POPs), which means it takes a long time to break them down once they are in the environment.

Dioxins are contaminants formed in the production of some chlorinated organic compounds, like herbicides such as silvex. Over the past decade, the EPA has tried to significantly reduce the production of dioxin in the environment.

However, it should be noted that while levels have decreased in the last 30 years, dioxins are extremely persistent compounds and break down very slowly. In fact, a large part of the current exposures to dioxins in the U.S. is cause by releases that occurred decades ago.

CDDs and CDFs are not created intentionally. They are produced due to human activities, such as burning trash in your backyard. Natural processes like forest fires also produce CDDs and CDFs. PCBs are manufactured products, but they are no longer produced in the U.S.

The most studied and most toxic of all dioxins is 2,3,7,8-Tetrachlorodibenzo-p-dioxin. In 2012, the Environmental Protection Agency (EPA) released an updated IRIS (Integrated Risk Information System) assessment on this chemical. 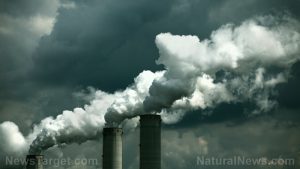 High levels of exposure to dioxins over a short time can cause chloracne, which is a severe skin disease with acne-like lesions that occur mainly on the face and upper body. An individual can contract chloracne if there is an accident or a significant contamination event.

Other side effects include:

Dioxins are highly toxic and can cause cancer. They can also cause developmental problems. Dioxins can damage the endocrine, immune, nervous, and reproductive systems.

Items that can contain dioxins

Dioxins are organic chemicals that are produced in the following ways:

Dioxins are present throughout the world in the environment and they accumulate in the food chain, mainly in the fatty tissue of animals. At least 90 percent of human exposure is through food, mainly meat and dairy products, fish, and shellfish.

How to avoid dioxins

To reduce your exposure to dioxins, eat more lean meats and fish. Cut off any fat when preparing meat. Eat a lot of fruits and vegetables to reduce the amount of animal fat in your diet.

Before fishing for food, the National Institutes of Environmental Health Sciences (NIEHS) suggests that people confirm current dioxin levels with the local authority.

According to the EPA, backyard burning can be a major source of dioxins. The agency warned, “Backyard burning of waste materials creates higher levels of dioxins than industrial incinerators and is particularly dangerous because it releases pollutants at the ground level where they are more readily inhaled or incorporated into the food chain.” The EPA urged individuals to follow best practices when carrying out backyard burning.

Dioxins are a group of toxic chemical compounds that share certain chemical structures and biological characteristics.

Dioxins are highly toxic and can cause cancer. They can also cause developmental problems. Dioxins can damage the endocrine, immune, nervous, and reproductive systems.

Dioxins are organic chemicals that can be produced when manufacturing certain herbicides and bleached paper or burning PVC plastics. Dioxins accumulate in the food chain, mainly in the fatty tissue of animals.