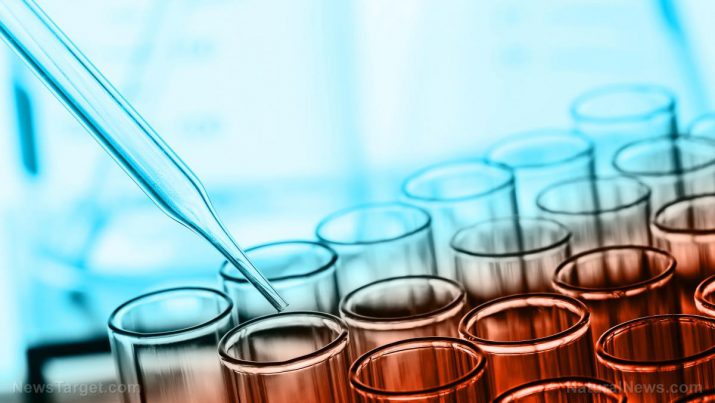 Dioctyl sodium sulfosuccinate (DSS), otherwise known as docusate sodium, is a white waxy solid that is soluble in many organic solvents and in water. It is used in the pharmaceutical industry as a stool-softening agent. This detergent property has also made it useful for cleaning and peeling fruits and vegetables. Health regulatory groups have listed the substance to be safe in acceptable amounts though caution the public that excessive consumption can lead to the malabsorption of nutrients.

Studies made on horses and guinea pigs have shown that high concentrations of DSS can lead to severe diarrhea, rapid dehydration, and death. Human studies on the compound has suggested that DSS can be effective as a laxative; though professional ethics prevented scientists from testing large doses of DSS on humans. 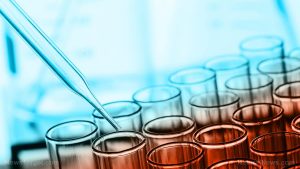 Harmful effects that can be caused by dioctyl sodium sulfosuccinate

As with any compound that forcibly expels substances out of the body, DSS can be dangerous if used incorrectly. Rats that were given three to four times more than the recommended dosage of DSS ended up dying or suffering from very painful diarrhea. Those that managed to survive were observed to be less capable of absorbing nutrients, which exacerbated their dehydration. Rabbit, rat, and dog studies have shown similar effects.

Dioctyl sodium sulfosuccinate can likewise cause eye and skin irritation. The waxy substance is an irritant and can cause burns and rashes. If any part of the solid comes into contact with your eyes, immediately flush out the area with clean, running water for at least 15 minutes, paying particular care around the upper and lower eyelids. Seek medical attention at once. Contaminated clothes should be removed and discarded. Skin should be held under running water for at least 15 minutes as well.

Though rare, some people report inhaling DSS. This can cause rapid breathing difficulties. If you or your loved one are exposed to a contaminated area, try to find fresh air immediately. In case any of you faint, try for mouth-to-mouth resuscitation or any other type of artificial respiration. Some cases may require inserting an oxygen tube into the person’s mouth.

DSS induces severe and acute changes in the skin, eyes, and digestive system. It is administered as a laxative and should only be taken under the strict supervision of your doctor. Incorrect use can inflame the gastrointestinal tract and lead to vomiting, nausea, and diarrhea.

Health groups have noted that prolonged exposure to DSS can toxify the blood and cause multiple organ damage.

Dioctyl sodium sulfosuccinate is an anionic detergent that is used medically as a stool softener and/or laxative. It is approved to be safe in its regulated doses but can cause extreme dehydration, vomiting, and diarrhea. Contact with the waxy solid can cause skin and eye allergies.