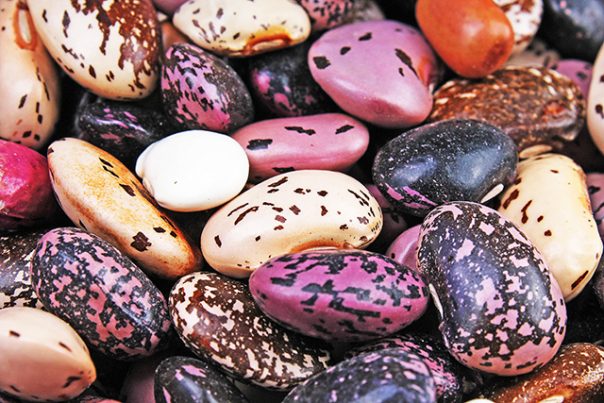 Dimethylglycine is a derivative of the amino acid glycine. The compound can be traced in small amounts in the body. A Wise Geek entry notes that the nutrient mediates in the choline-to-glycine metabolism process. It is also known to play a central role in  cell signaling, nerve transmission, and fat metabolism. According to the health and wellness website Live Strong, dimethylglycine or DMG is an anti-stress supplement that may contain anti-aging properties.

Foods high in B-vitamins are known to contain DMG. The most common food sources of DMG include liver and beans. Cereals, grains, pumpkin seeds, and sunflower seeds are also excellent sources of the nutrient. The compound is also taken as a liquid supplement or a water soluble supplement.

The Memorial Sloan-Kettering Cancer Center confirms that the nutrient is non-toxic and has no adverse side effects. However, a recommended dose for DMG has not been established yet and users should always follow the manufacturer’s instructions on supplement intake. 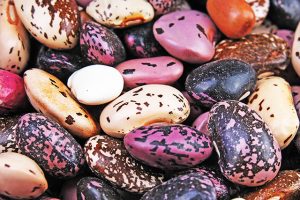 Dimethylglycine is best known for its potential in relieving various behavioral conditions. The nutrient is touted to alleviate symptoms of attention-deficit hyperactivity disorder (ADHD) and chronic fatigue syndrome.

Likewise, the essential nutrient is shown to potentially improve speech and behavioral patterns in patients with autism. A study published in March 2001 supported this claim. As part of the study, researchers examined 37 children with autism or pervasive developmental disorder who were given either DMG supplements or placebo for four weeks. The results showed that both groups exhibited significant improvements in all behavioral measurements.

An article posted on the Nutritional Supplements Health Guide website further established the nutrient’s efficacy in relieving symptoms associated with autism. According to the article, 28 studies have investigated the potential of combining DMG with vitamin B6 and magnesium in alleviating these symptoms. The article noted that adding DMG to both nutrients was essential to overall brain health as vitamin B6 regulates various enzymes while magnesium facilitates amino acid conversion.

The compound is also found to enhance oxygen utilization during bouts of hypoxia or oxygen deficiency. The nutrient is also touted to reduce lactic acid accumulation resulting from stress. Likewise, DMG contains powerful antioxidant properties that fortify the body’s overall immunity. The nutrient’s antioxidant effects effectively eliminates free radicals from the body as well. In addition, a 2009 study revealed that the compound protects the cells against formaldehyde-related damage,

Dimethylglycine is touted to promote cardiovascular health too. The nutrient is found to be completely compatible with other amino acids such as methionine, which in turn mitigates fat buildup in the arteries. The compound is notably effective in reducing seizures as well. However, the scientific community has mixed perceptions regarding the compound’s efficacy.

Furthermore, DMG is valued for its potential in improving muscle health and promoting athletic endurance. The compound is touted to bolster cellular oxygenation, which in turn improves athletic performance. This effect is particularly beneficial in people who live and active lifestyle.

Dimethylglycine is particularly helpful in maintaining brain health and relieving symptoms of seizure and various behavioral conditions. Likewise, the compound is known to improve the cardiovascular profile and strengthen the body’s overall immunity. The nutrient is also beneficial in boosting muscular health.