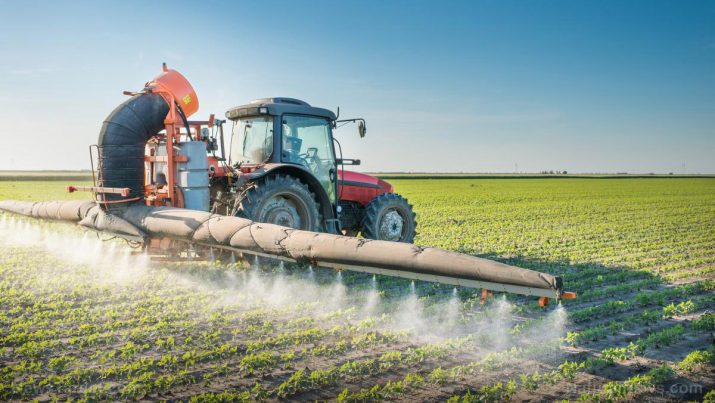 Diflubenzuron is classified as an acaricide or insecticide that was first registered in the United States in 1976. According to a Reregistration Eligibility Decision (RED) data sheet published by the U.S. Environmental Protection Agency (EPA), the insecticide is primarily used to protect agricultural, ornamental and forest plants from the leaf eating larvae of certain insects such as gypsy moths, rust mites, and mosquito larvae.

The data sheet notes that the insecticide is commonly used on crops such as soybeans, citrus fruits, and cotton as well as tea, vegetables, and mushrooms. Likewise, the colorless to yellow chemical is used as an insecticide for animal feeds. The chemical works by mitigating the formation of insect cuticle, the open chemistry database Pub Chem explains. 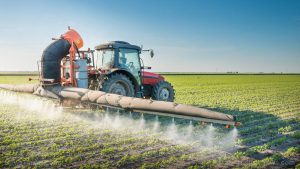 The EPA has placed diflubenzuron in both the Toxicity Category III and the Toxicity Category IV. An article posted on the Pesticide Action Network North America website has cautioned that the harmful insecticide may cause reproductive and developmental toxicity, neurotoxicity, and acute toxicity. Likewise, exposure to the hazardous chemical is known to trigger respiratory issues, dizziness, and suffocation. Diflubenzuron exposure may also lead to coughing, shortness of breath, and emphysema.

The toxic insecticide is also found to induce a plethora of digestive woes such as nausea, vomiting, and diarrhea as well as more serious conditions such as electrolyte depletion, protein metabolism disturbances, and chronic weight loss. Headache and confusion may also set in following chemical exposure. Moreover, the hazardous compound is shown to irritate the eyes, skin, and mucous membranes.

Aside from being a health risk, diflubenzuron use may also produce detrimental effects on the environment. The insecticide is classified as a potent water pollutant that may contaminate waterways and threaten aquatic ecosystems and animals. Likewise, the chemical is known to be a fire hazard and may emit toxic fumes and gases at high temperatures.

Diflubenzuron is particularly detrimental to the respiratory tract and the central nervous system. Likewise, the harmful insecticide may negatively affect the digestive tract and reproductive health. The toxic chemical is also found to compromise the health of the eyes, skin, and mucous membrane.

Items that can contain diflubenzuron

Diflubenzuron is the main component of commercial insecticides.

A safety data sheet published on the In Chem website lists a few helpful tips in preventing diflubenzuron exposure. These tips include:

Diflubenzuron exposure may cause reproductive and developmental toxicity, neurotoxicity, and acute toxicity.

Diflubenzuron may trigger respiratory issues, suffocation, and coughing as well as shortness of breath and emphysema.

Diflubenzuron causes headache and confusion as well as severe irritation of the eyes, skin, and mucous membranes.

Diflubenzuron is particularly detrimental to the respiratory tract and the central nervous system.