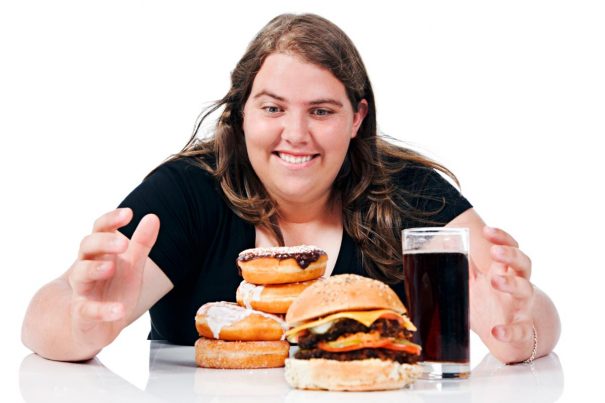 An article published on the Vitagene website classifies diacylglycerol as a minor chemical component of various edible oils and fats. The substance is traditionally recognized as a form of trans fat and is commercially produced through the synthesis of enzyme-catalyzed glycerol with fatty acids from certain oils such as canola, soybean, corn and olive oil. Other chemicals — such as nickel, tartaric acid, and synthetic lactic acid as well as ricinus fatty acids and sodium hydroxide — are used to produce diacylglycerol.

Diacylglycerol oil is developed by the Japanese firm Kao Corporation and was introduced in the market in February 1999. The compound is commonly used  as an emulsifier, stabilizer, thickener and texturizer in many prepared and prepackaged foods. 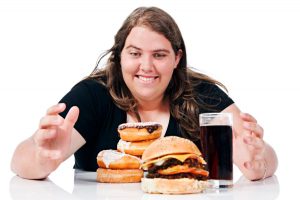 A Drugs.com article has cautioned that diacylglycerol may activate the protein kinase C, an enzyme that plays a central role in tumor promotion activity. An animal study has demonstrated that topical application of diacylglycerol resulted in increased incidence of skin carcinomas. Registered dietitian Mary Beth Sodus of the University of Maryland Medical Center has also warned that the chemical may contain traces of trans fats, which in turn may increase bad cholesterol levels and promote inflammation and obesity. According to the health expert, this raises the odds of developing heart disease, stroke, and diabetes.

An entry posted on the e-Medicine Health website also shows that the harmful substance may greatly affect gastrointestinal health and may trigger the onset of digestive tract upset. Likewise, the hazardous chemical is found to be detrimental to the central nervous system and cause severe headache. Furthermore, the article reveals that eating foods rich in unhealthy fats may significantly increase the risk of developing acne and rash.

Items that can contain diacylglycerol

An article posted on the Live Strong website reveals that diacylglycerol are commonly found in both prepacked and prepared foods such as baked goods, soft drinks, candy, and gum as well as whipped cream, ice cream, margarine, and shortening. The food is also used in the production of prepacked soups, granola bars, mayonnaise, and canned tuna.

How to avoid diacylglycerol

People may avoid diacylglycerol exposure by avoiding prepacked and prepared foods. Children, pregnant women, and breastfeeding mothers are advised to stay away from the food additive.

Diacylglycerol is known to increase the risk of suffering from skin carcinoma.

Diacylglycerol may raise the odds of developing  heart disease, stroke, and diabetes.

Diacylglycerol is particularly detrimental to the cardiovascular system’s overall health.

Diacylglycerol also targets the skin, the digestive tract, and the central nervous system.