Dengue – causes, side effects and treatments at NaturalPedia.com 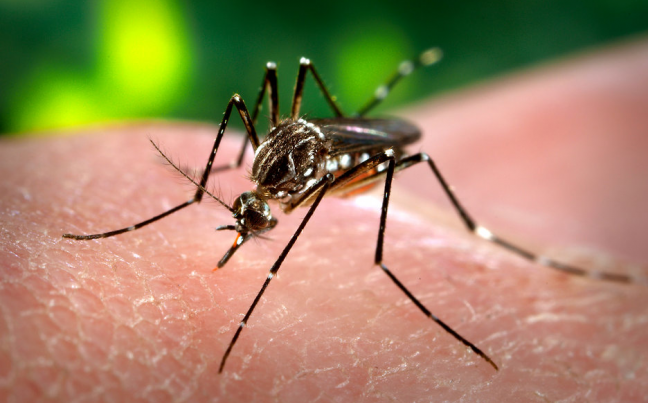 Dengue, otherwise known as breakbone fever, is a mosquito-borne viral infection that can potentially lead to dangerous complications. The dengue virus is mostly found in tropical and subtropical climates but international travel has increased the range at which the vector is spread. It is estimated that half of the world’s population is now at risk of contracting dengue.

Severe dengue can be fatal in children, especially those that already have a weakened immune system. The World Health Organization (WHO) have stated that the dengue virus is the leading cause of serious illness and death in children in Southeast Asian and Latin American countries.

Diagnosed early, however, dengue can be treated fairly easily – with some patients needing to be confined at the hospital for a few days. 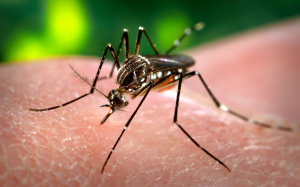 Patients with dengue will have high fever accompanied by at least two of the following symptoms:

Patients who experience any of the following symptoms should immediately go to their nearest hospital.

Dengue fever can last for two to seven days, with its associated symptoms generally lasting longer even after treatment. It is important that patients are given plenty of fluids and are made to bed-rest for at least one week.

Take note that dengue can trigger dengue shock syndrome, especially if the patient is not given enough water to compensate all the fluid lost through vomiting, diarrhea, and sweating. The syndrome can cause excessive bleeding and even death.

Dengue affects the entire body. The virus can cause internal bleeding prompted by the severe loss of fluids in the body. Remember that the human body is composed mostly of water. As with a sponge, once it loses vital fluids, the entire system will begin to shut down. This manifests itself in severe abdominal and muscle pain, accompanied by excruciating headaches.

Food items or nutrients that may prevent dengue

Dengue is spread through several species of the genus, Aedus – a common mosquito found in tropical climates. Preventing dengue, therefore, is focused on practicing good hygiene and avoiding areas that are populated by the mosquito.

Food will not prevent dengue.

That said, once you notice dengue symptoms, there are some herbal remedies you can try to alleviate some of the pain.

There is no specific medicine for dengue. Patients are typically told to drink plenty of water and get lots of rest. If their blood count is low, a blood transfusion may be done. To relieve pain, patients are suggested to take analgesics rather than ibuprofen, as the latter can complicate symptoms.

Dengue is an infection spread by mosquitoes.

Those infected experience flu-like symptoms that can trigger shock.

Patients are told to drink plenty of fluids and get lots of bed rest.