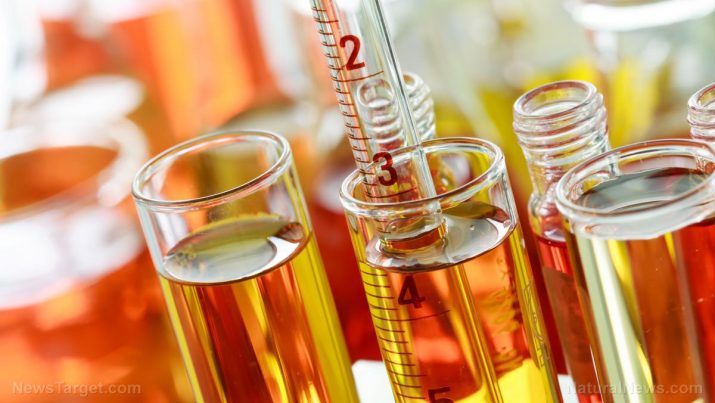 According to HMDB.ca, decanal is an organic compound that occurs naturally and is an essential component in citrus along with octanal, citral, and sinensal. It belongs to the reactive group aldehydes, which often play a part in self-condensation or polymerization reactions. These reactions are exothermic and are frequently catalyzed by acid. Decanal is known to react with cellulose-based absorbents.

It is used in fragrances and flavoring. The compound is also an essential component of buckwheat odor. Decanal is a colorless to light yellow liquid with a pleasant smell. It is insoluble in water, but can float on water.

According to an entry by PellWall.com, decanal is one of the most useful saturated aliphatic aldehydes. It is softer and easier to use than octonal or aldehyde c8. Decanal gives a good floral odor and is used together with higher aldehydes.

Decanal has a chemical formula of C9H19CHO. It is the simplest ten-carbon aldehyde.

Harmful effects that can be caused by decanal

According to CameoChemicals.NOAA.gov, decanal can cause eye and skin irritation on direct contact.

The chemical can also harm the ocular system. If decanal comes in contact with the eyes, it may cause irritation or in worse case scenarios, it may cause serious eye damage. In addition, overexposure from decanal may also cause headache, dizziness, tiredness, nausea, and vomiting.

Decanal, the simplest ten-carbon aldehyde, is an organic compound that occurs naturally. It belongs to the reactive group of aldehydes, which is involved in self-condensation or polymerization reactions.

It is a colorless to light yellow liquid that is commonly used in fragrances, flavoring, and is a component of buckwheat odor.

Decanal can cause irritation on the skin and eyes.

Decanal is harmful for the respiratory, integumentary, and ocular systems.

Symptoms of overexposure from the chemical include headache, dizziness, tiredness, nausea, and vomiting.