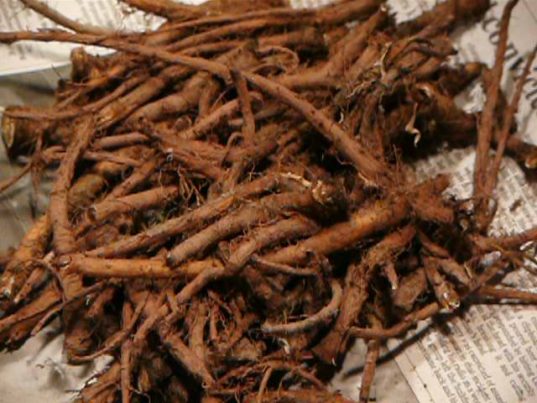 Dandelion root is the dark brown tap root of the dandelion weed. The meat of dandelion root resembles that of a regular yam, and contains more latex compared with other parts of the plant. The medicinal root is prized as a potent tonic that nourishes the blood in between seasonal changes. According to the Healthy Focus website, dandelion root tea is a staple in both Chinese and Indian folk medicine as a remedy to a plethora of diseases ranging from obesity to eczema. 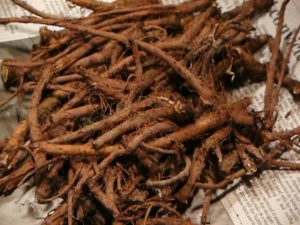 Dandelion root is packed with essential vitamins and minerals that contribute to its protective properties against a variety of diseases. According to a Nutrition and You entry, dandelion root contains:

Dandelion root is widely known for its beneficial effects on liver health. A previous study has shown that taking dandelion root extracts may help protect the liver against alcohol-related oxidative stress. Likewise, the root is found to contain strong diuretic effects that eliminates excess water and reduces the odds of developing urinary tract infections.

An article posted on the Consumer Health Digest website noted that the medicinal root also contains certain antioxidants that help mitigate the proliferation of drug-resistant melanoma cells. In past studies, three cases of leukemia patients were found to have completely recovered from the disease.

People suffering from various digestive conditions may greatly benefit from the medicinal root as well. The root is found to promote bile production and slash the risk of gallstones. In addition, dandelion root is loaded with high levels of dietary fiber that promotes satiety and appetite control. Tea made from dandelion root is known to alleviate digestive issues too, according to the Real Food for Life website.

The antioxidants in dandelion root are shown to inhibit inflammation as well. This makes dandelion root an ideal food fare in preventing the onset of diabetes. The medicinal root is also notably rich in iron that the reduces the risk of anemia. Likewise, dandelion root is found to contain abundant levels of B vitamins that relieve stress and depression.

Furthermore, the medicinal root is known to boost the immune system and protect the body from bacterial infection. It is also known to relieve menstrual pain and various skin disorders.

Ways to use dandelion root

Dandelion root is traditionally used either fresh or dried. It comes in various forms including capsules, tinctures and liquid extracts. Dandelion root can be best enjoyed when brewed into a hot tea. Ready-made dandelion root teas are also available in the market. Likewise, it can be served roasted as a healthier alternative to coffee. An article posted on the Eat Weeds website features a step-by-step guide in making dandelion root coffee.